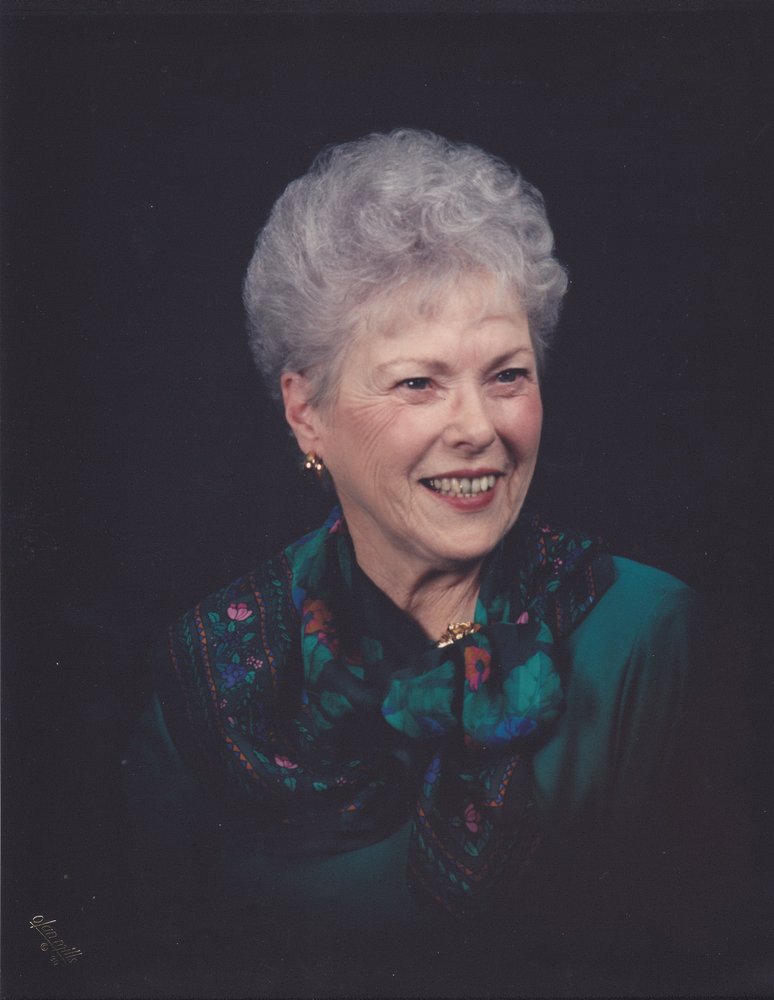 Davida Helen Schuett, age 101, of Lynden, WA passed away peacefully on Sunday, January 7, 2018. She was born March 2, 1916 in New Westminster, B.C., Canada, to William and Jean Barclay. Davida married Beverly Schuett in 1942 and moved to Everson. Davida worked as an Operations Supervisor for Rainier National Bank for over 40 years, retiring in 1982. During her forty years she saw the bank change names at least 4 times. She was a great supervisor as said by those that worked for her.

Davida was a very loving, gracious, kind and caring person. She made the world a better place. She enjoyed travelling, dancing and visiting with friends. She loved her little dogs Chrissy and TarBaby. She was a member of the Everson Presbyterian Church. Davida was very involved in church activities and held several positions such as Recording Secretary, Treasurer, Deacon and Treasurer of the Memorial Fund. She was also a member of Mt. Baker Rebekah Lodge #61, Everson Orthopedic, and Valley Club.

She is survived by her granddaughter, Tami Gee-Hardy and great-granddaughter, Ashley Hardy. Preceding her in death are her parents, William & Jean Barclay; husband, Beverly Schuett, sister, Betty Barclay and a brother who died in WWII.

A short Graveside Service will be held at Moles Greenacres (5700 NW Dr. Ferndale) on Sat. January 20th at 10:00AM, followed by a memorial service at 12:00PM at Everson Presbyterian Church (204 N. Washington, Everson). There will be a reception immediately following the memorial service.

In lieu of flowers, Davida wanted donations to be made to the Everson Presbyterian Church, P.O. Box 705, Everson, WA 98247.