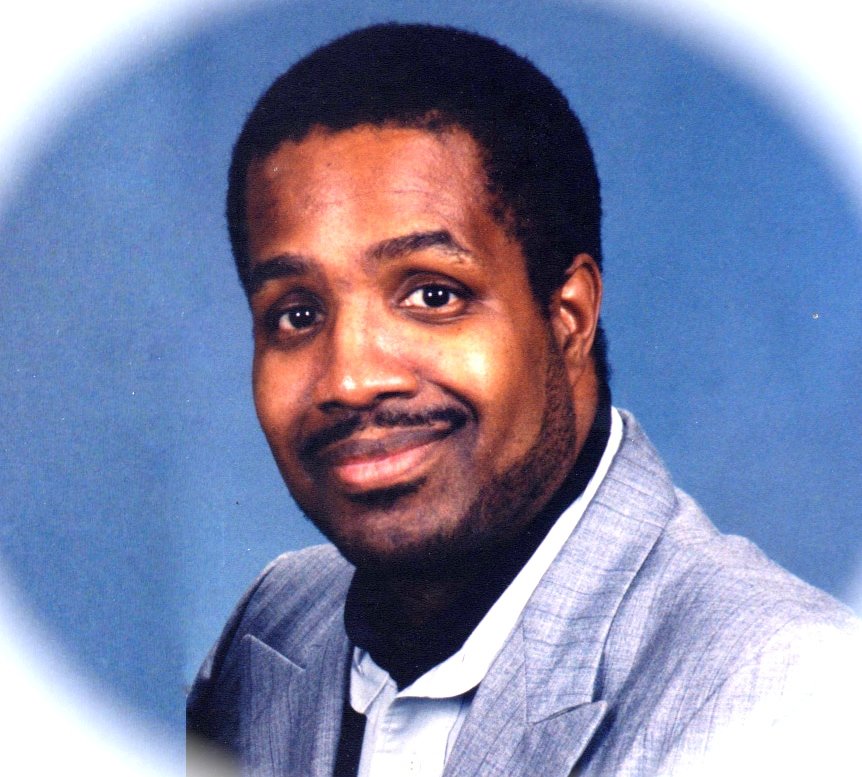 Pastor David Patterson, was born on December 8th, 1958 in Detroit Michigan, the son of Artis and Uzee Patterson.
His mother taught him about the Lord, and he became a committed disciple of Jesus at 8 years old.
At the age of 15, he acknowledged the Lord’s call to the ministry and preached his trail sermon on September 1st, 1974. He became a licensed minister at Pilgrim Baptist Church in Detroit, Michigan under the late pastor Robert Richardson, a pastor who inspired him to study the Word of God by giving him a set of Lewis Sperry Chafers “ Systematic Theology “, instructing him to read and study them.
In 1977 he attended Grace College and Theological Seminary in the Winona Lake, Indiana, and graduated with a Bachelor of Science in Biblical Studies, Behavioral Science and History with course studies in Christian School Administration, in 1987.
He also attended Ivy Technical College, graduating with a degree in Computer Aided Design, in 1985.
During the course of his life, David performed 40 years of ministerial experience, being Senior Pastor of New Hope Commission Bible Church, in Blaine WA, 1n 1996, and has been an associate and assistant pastor at various churches.
He has instructed Theology and Bible Class, Sunday school, Vacation Bible School, performing as a Biblical Family and Marriage Counselor, Children’s Church Administrator, Juvenile Detention Center Speaker, Nursing Home, Hospital and Jail Visitation, Mission Gospel Ministry and Street Evangelism, working as a Teacher, Youth Director and Guidance and Substance Abuse Counselor.
He worked as a CAD instructor at Bellingham Technical College, and as a CAD administrator and contractor, in architectural, mechanical and electrical design at various companies.
He was married to Sadie Patterson for 32 years, with one son Noah.
David and his wife joined Sunrise Baptist Church in 1994. He exemplified John 3:3-22, telling all he met of our Lord and Savior Jesus Christ.
For the past four years, David was CEO and Chaplin Protostar All American Youth Engineering, a non-profit organization, teaching science, technology, engineering and math ( STEM ) by building and racing radio and remote control scale models, which are miniature robotic duplicates of airplanes, boats, and cars, guiding youth toward careers and job skills in the field of engineering. He founded this organization in 1992 in the Detroit Michigan metropolitan area.
David also had a heart’s desire to stay in contact and encourage other men in the ministry, doing this through a monthly newsletter called Sharpening Your Sword, started in 2010, Then in 2011, he founded a ministry called Jubilee All Nations Fellowship, where he ministered to the online world. He preceding works can be seen at adaze1.org.
Hobbies: Designed, built and raced highly detail scale 1/8 model hydroplane racing boats; assembling 1/10th scale electric cars, custom built and fabricated scale hydroplanes using autocad; constructed static models and radio controlled kit planes.
He left to be with the Lord on February 1st, 2015, being preceded in death by his sister, Wanda Griffin.
He leaves to cherish his precious memory : a wonderful ,loving wife Sadie; his son Noah; two sisters Kathie of Lincoln, NE and Deborah of Tucker, GA; and two brothers Artis and Paul of Denver, CO, along with a host of nephews and nieces.

The things which you learned and received and heard and saw in me, these do, and the God of peace will be with you. Phillippians 4:9.