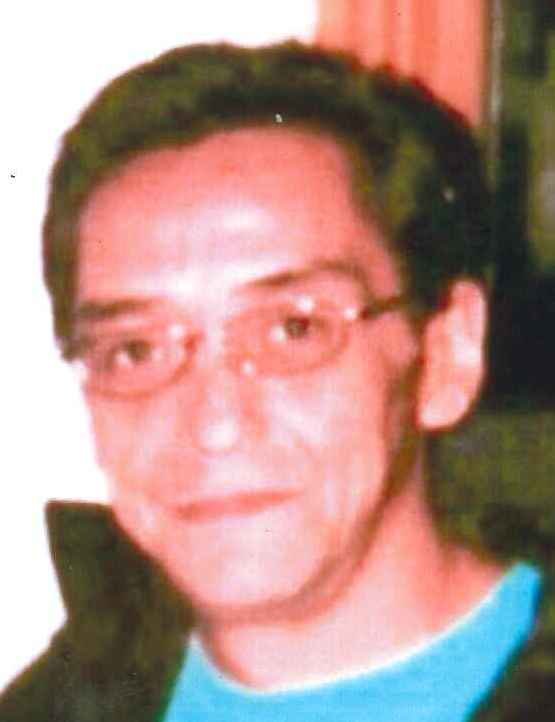 David spent his last years in Seattle enjoying the company of people he met Seattle. Dave attended Capilano and graduated with a degree in art. David’s laughter was heart-warming and will be greatly missed, not nay by his family, but by all who knew him and met him throughout his many adventures.

David enjoyed painting, drawing , beading, cooking and harvesting seafood. David also enjoyed working with and spending time with our Elders, soaking in all their knowledge, stores and teachings.

He was preceded in death by his mother Genieve Blair (Phair), sister Joan Thorp, and grandparents Agnes and Clarence Phair.

There will be a prayer service Friday March 27, 2015 at 6pm, and a funeral service Saturday March 28, 2015 at 10am. Both services will be held at the Lummi Nation community center – Wexliem.