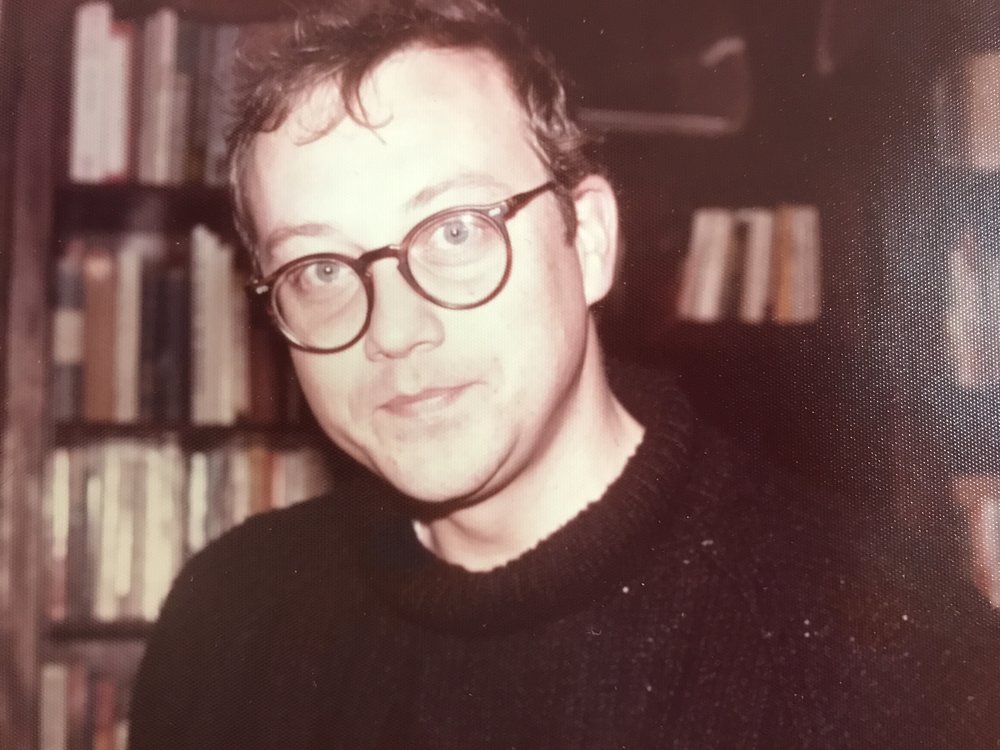 Bellingham – David Lee McGinty, 73, passed away peacefully on Sunday March 26, 2017 at the Mt. Baker Care Center after a battle with lymphoma of the central nervous system.
David was born on January 17, 1944 in Lee County Alabama to Oscar Paul and Nan Nell Frederick McGinty. He grew up in Opelika, Alabama and went on to Carleton College where he discovered a curiosity about the world and a desire to tell its stories.

After college, Dave attended the Medill School of Journalism and began an esteemed career in newspaper journalism. He worked as reporter and editor for the Louisville Times and the Courier Journal for several different departments of the paper, including but not limited to, the local desk, the sports section, Sunday, Scene magazine, finishing his career in the business section. Dave and his family found themselves welcomed and received into the extended family of the paper and he spoke fondly of the friends he made during his career at the paper.

Dave passed on his love of gardening vegetables, reading voraciously, and family trips to woods onto his children, Megan and Nick. He loved to explore new ideas, read about history, and vigorously engaged in dialogue and debates about current topics and social issues. The thought of people suffering injustice and discrimination never ceased to bother him. In February 2007 Dave received the commission of Kentucky Colonel, the highest title of honor bestowed by the Governor of Kentucky.

Dave enthusiastically enjoyed the opportunity to retire early and eventually made his way west to Bellingham, WA where he found a new home in a town that quickly took a hold of his heart. He sampled many of the local food and beers, found a new passion in the ukulele, enjoyed many an afternoon on his front porch, and walked through his neighborhood.

Dave is survived by: his brother, Paul Frederick McGinty, his niece Sarah McGinty Warren and her two children Matthew and Hannah Warren; his daughter Megan Covert McGinty and her husband Alex Woodford Brede; his son Nicholas David McGinty and his wife Josiette Lynn White; and his former spouse Penny Graham McGinty. Dave is missed by his family but they take comfort in the knowledge that he is at rest surrounded by an infinite supply of books, the New York Times, lively conversation and a nice bourbon, all while in pursuit of the perfect bridge hand.

The family will hold a private memorial service in the future. In lieu of flowers, memorial donations may be made to the Southern Poverty Law Center 400 Washington Avenue, Montgomery, AL 36104 or Habitat for Humanity in Whatcom County 1825 Cornwall Ave, Bellingham, WA 98225.