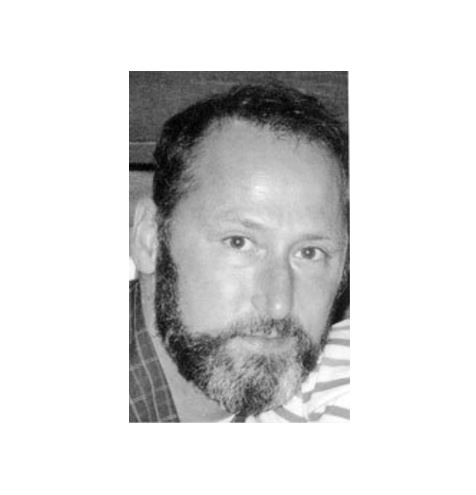 David Jacob Bernstein passed away at home, July 20, 2020 in Birch Bay. He was born August 21, 1962 in Group Health Hospital of Seattle, to Louis “Louie” and Barbara Bernstein. His happiest memories as a child were family outings to Lake Washington, horseback riding and woodworking.

David graduated from college in Seattle, with an interest in marine engineering and worked for Arco Marine in Long Beach, CA, at the age of 21, eventually relocating to Birch Bay, at the age of 45. He owned and managed the Birch Bay Getaway for many years; a quintessential beach resort for families and friends to return year after year and create their own happy memories. David enjoyed sunsets on the beach, collecting abstract art and rare geodes, but his greatest treasure and contribution to the world was his son, Elijah.

A private beachside memorial service has been arranged for family and friends in Birch Bay. May he rest in peace.