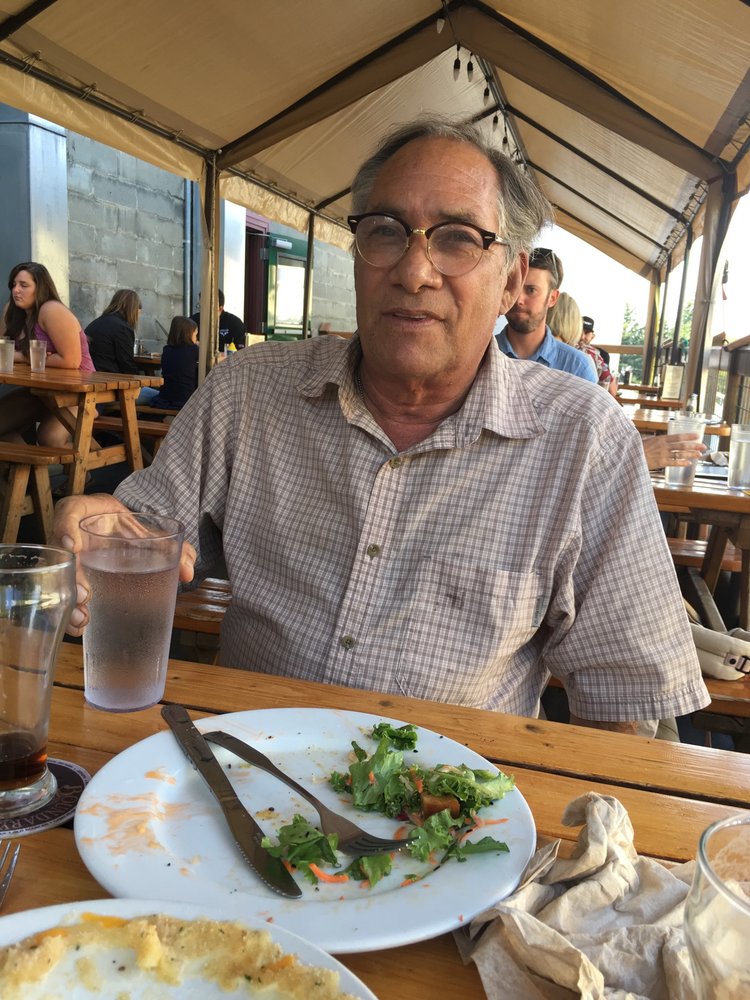 David Alexander Ferguson passed away in his sleep in the early hours of February 6, 2019, at the age of 66. He was born on March 4, 1952, in San Diego, California, son of Barbara Adams of Fallbrook, CA, and Cecil Ferguson of Bellingham, WA. In grade school Dave attended Saint Columbans, Mater Die in Santa Ana for one year and the remainder of his high school years at Garden Grove High School.

David was one of six kids, growing up with five sisters in Garden Grove, CA. David was diagnosed with nephritis at four years old at Children’s Hospital in Los Angeles, California; he was not supposed to live past six years old. He outlived doctor’s prognosis by 60 years and his life was changed forever when he lived his Christian faith which was confirmed after moving to Bellingham, Washington at the age of 18.

Shortly after moving to Bellingham he fathered four beautiful children with his then-wife, Diane Neuroth. David spent 25 years working for Ershigs and then on to Fiberglass Structural Engineering for the remainder of his career; travelling all over the world, with his most recent travel years spent in Saudi Arabia. He loved living on his farm with his dogs Shadee and Megan, his goat Tulips, cows, pigs, and chickens, gardening, cooking, and baking, watercolor painting, fly fishing, playing the guitar, harmonica, keyboard, and singing, but was the happiest when he was spending time with his kids and five grandchildren.