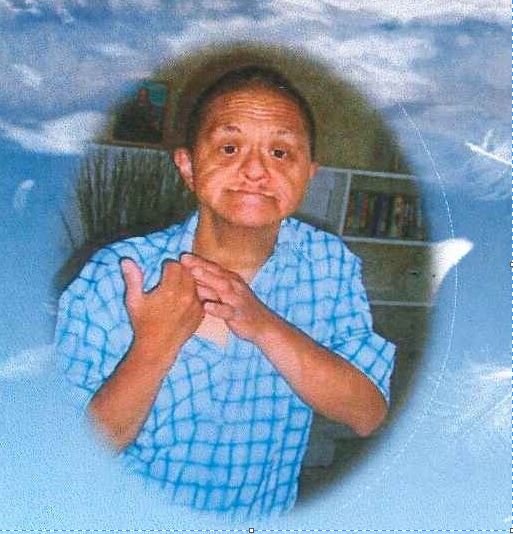 Craig Mark Hoskin also known as “Bumbee” was born to William & Delia Hoskin on October 27, 1955 in Bellingham WA. Craig was a very special person born with Down Syndrome while also being deaf and mute. He can best be described as a “pure soul”. All who knew him remember him as being happy and compassionate. During his young life, he grew up in Bellingham and Lummi with his nieces, nephews and many cousins. As Craig grew older, he went to live in Seattle at SL Start, a home that fit his special-needs perfectly. He quickly become a part of a family there and spent 20+ years with his roommate Collin Wilson, while also becoming well known to his neighbors who loved having him around. They would even stalk their kitchens with Craig’s favorite snacks for when he would drop by. He had various jobs and enjoyed riding bikes and being in the outdoors. Craig passed away at the age of 62 in the care of his SL Start family in Seattle on April 5, 2018.