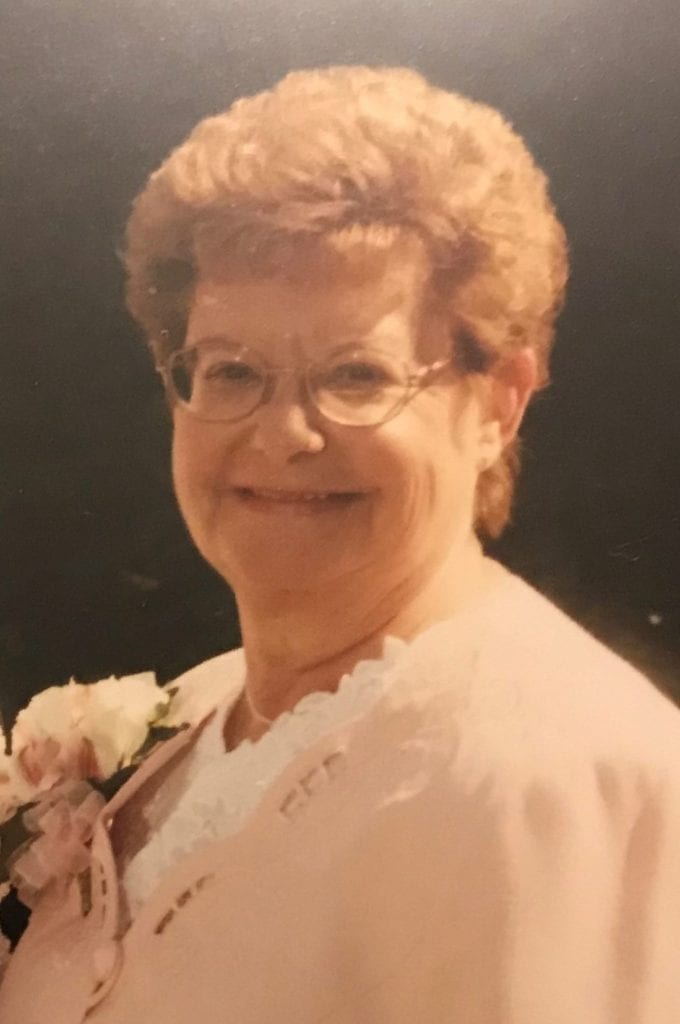 She graduated from Bellingham High School and worked for the Bellingham Chamber of Commerce until retirement. She then returned to Missouri to be near her sister and brother.

A social butterfly, Corena was always getting together with friends and looked forward to her Bellingham High School class reunions. She enjoyed time spent dancing, traveling, coin collecting, fishing, bird watching, whale watching in the San Juan Islands, and going to the “Red Bus” in Fairhaven for Fish & Chips. Corena also loved her “spa time” where she would get manicures and pedicures. More than anything, she cherished moments spent with family. Corena always had open arms, an open home, and gave the best life advice one could give that is still being passed down today. Her family will miss all their adventures at her Bellingham home on Noon Road and the trips to Missouri.

Corena will be laid to rest at Greenacres Memorial Park in Ferndale, WA.