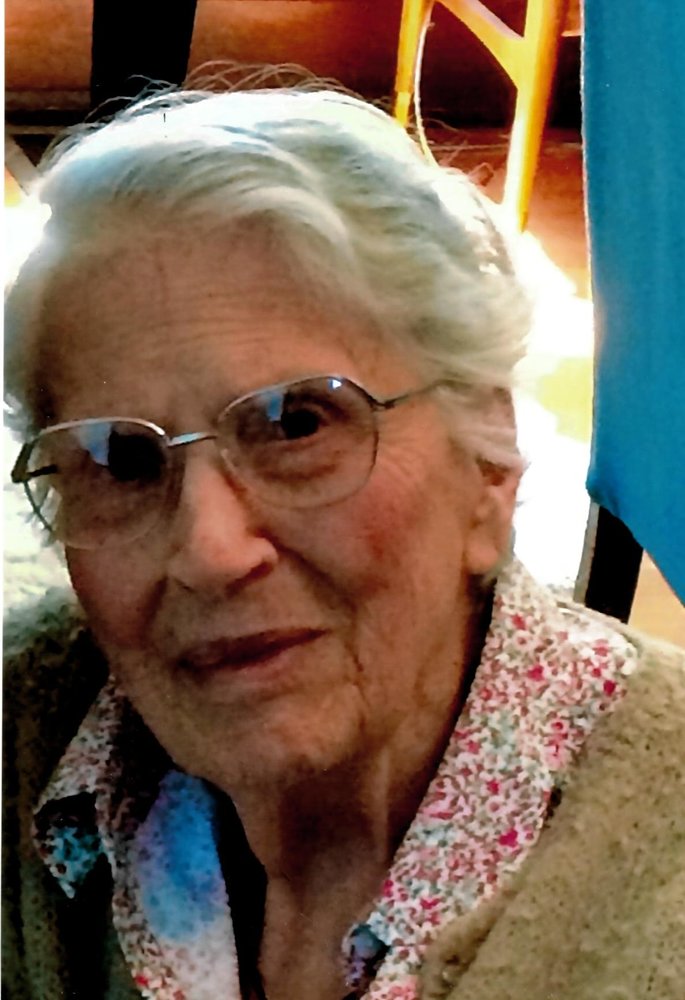 She was born in Salem, OR to Frederick and Elsa Schmidt. She was the last surviving grandchild of Leopold F. Schmidt, the founder of the Olympia Brewing Company. She graduated from Olympia High School in 1937 and attended the University of Washington.
She married Ward Williams in Olympia on September 11, 1946. They moved to Bellingham and then to Lynden in 1952. In 1972, they moved to Lake Whatcom and eventually moved back into Bellingham.

Connie was known for her love of gardening and enjoyed walking friends and family through her yard. She generously shared her knowledge of plants. Music was always a part of her life. She started playing piano at age five and continued well into her nineties, filling her house with classical music.

Connie was preceded in death by Ward in 1999, a sister Eleanor in 2004, and a brother Frederick in 2001. She leaves behind children Melanie Elenbaas (Joe), Justin Williams (Leslie), Megen McIntosh (Joe), and Mina Shelly (Gary), and 3 nephews and 1 niece, Scott, Charlotte, Richard, and Alan Williams. She has 11 grandchildren and 12 great-grandchildren.

Memorials may be made to the charity of your choice. A private family service will be held at a later date.