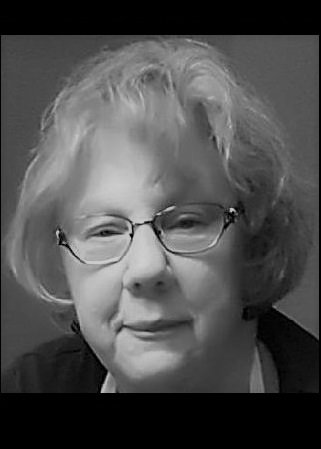 Connie Knutson passed away at Whatcom Hospice House in Bellingham, Washington on August 14, 2018. Connie was born March 16, 1950 in Everett, Washington to Shirley (Likkel) and Herman Kadyk. She grew up in Everett where she graduated from Everett High School. In December of 1969 she married Donald Knutson to whom she was married for more than 48 years. They moved to Bellingham, Washington to attend Western Washington State College. Together they had three children: Lyda, Mark, and Erika.

Connie had an in-home daycare for many years and also ran a business called Craft Corner with three of her friends during the ‘80s. She later worked as a medical receptionist from which she retired in 2015. In her retirement Connie spent time with her grandchildren who were the light of her life. She enjoyed going to the beach to hunt for seashells, rocks, and sea glass. She loved going thrift shopping with her daughters, sister, and friends.

Connie had a servant’s heart and was active in her church, Hope In Christ, having served as a deacon for several terms. She was known for baking pecan pies and her love of dark chocolate and Diet Coke.

A celebration of her life will be held Saturday, August 25, 2018 at 3pm at Hope in Christ Church – 710 E. Sunset Dr. Bellingham. A fellowship time will follow immediately after.

In lieu of flowers, please make donations to Hope In Christ Church or Whatcom Hospice House.