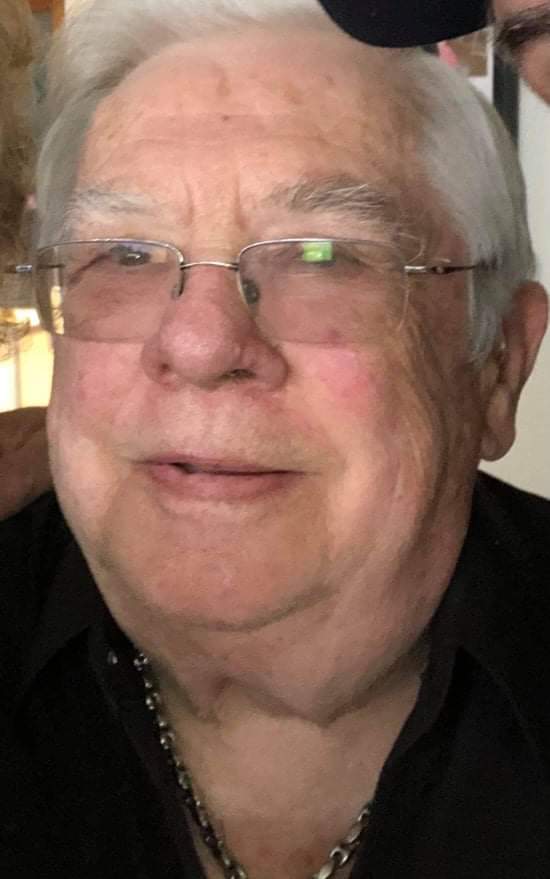 He married Bernie DuBois in 1953 in Mt. Vernon. They were married 50 years. They raised five children while running their dairy farm, Legendairy, at the top of Aldrich Road hill. Ed also worked at Georgia Pacific Paper Mill for over 40 years.

After selling the farm Ed and Bernie enjoyed camping in their Airstream trailer. They traveled to sprint car races around the country. Following Ed’s retirement they spent 7 winters as snowbirds in Needles, CA. They also enjoyed camping with friends at “Honey Poo” Estates on the Nooksack River, in the summer.

They loved watching hockey and were supporters of both the Bellingham Blazers and Bellingham Ice Hawks, and hosted multiple players in their home over the years. They also enjoyed watching their grandchildren’s sporting events and concerts.

He was preceded in death by his parents Clarence and Caroline Chervenock, wife Bernie Chervenock, and longtime companion Nelda Stokes.

Services will be held on Thursday, July 22 at Moles Farewell Tributes – Greenacres: Visitation at 12:00pm; Funeral Service at 1:00pm; Graveside Service at 2:00pm with a reception to follow.