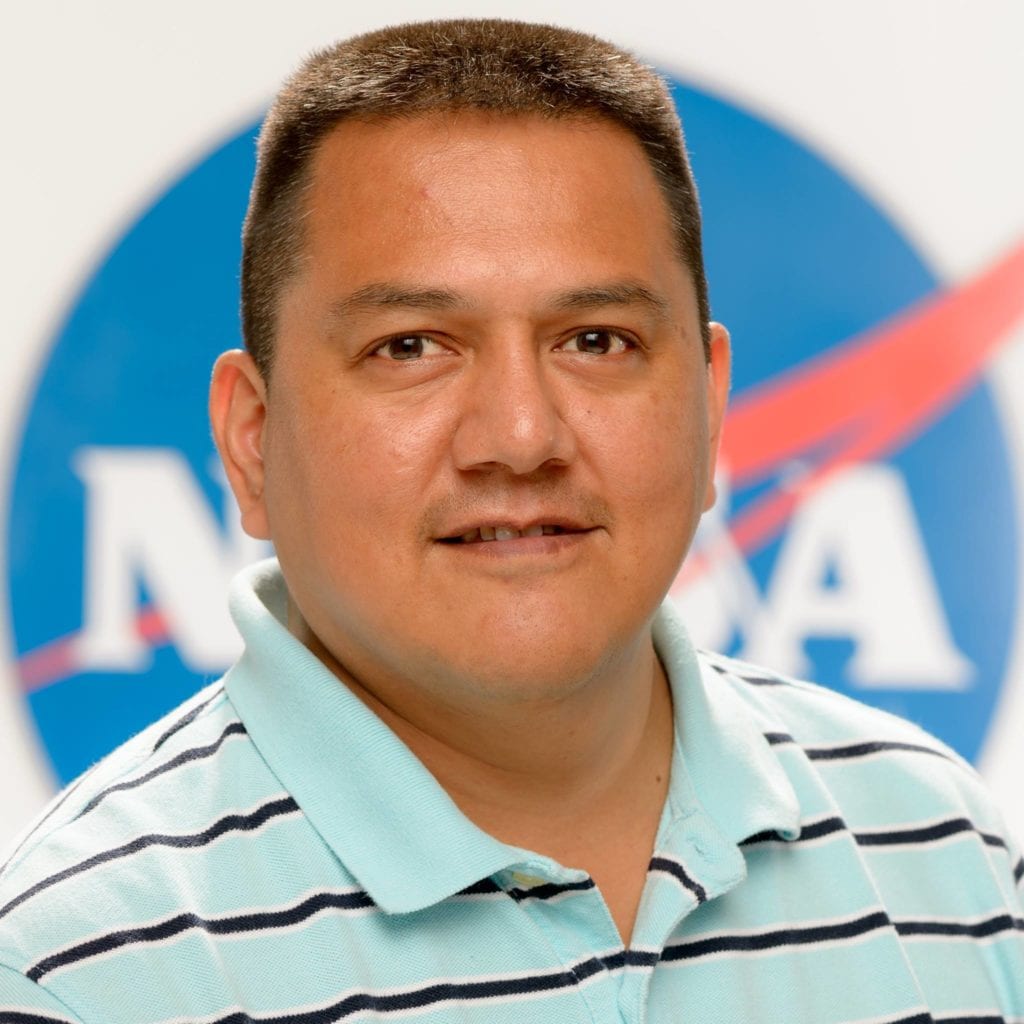 Born July 11, 1972 to Christine Lane (Julius) and the late Jeffery George Jefferson, Christopher, a.k.a. ‘George’ by his many friends, went to be with our Lord on August 20, 2019 after a 3-year battle with cancer. He is best remembered for his bravery and courageous determination to live life to its fullest even in the face of adversity. Throughout his numerous radiation and chemotherapy treatments, he maintained an infectious optimism and brutal honesty about the challenges of his pain without ever sounding like he was complaining.

He is a 2014 graduate of Northwest Indian College. He was part of a cohort of college science students who won a national competition in building model rockets or drones that lead to participation in the NASA program in California. Well into his adulthood, he was an avid fan of Winnie the Pooh and while attending the NASA program, he included Winnie the Pooh on his student badge identification. He also was a math tutor for several years for NWIC students. He was also a Star Trek enthusiast and was known to take his mother, Tina, to an occasional Star Trek convention, dressed to the ‘nine’ in Star Trek costumes.

He was employed at the Silver Reef Casino as an IT technician and had recently returned to work after an aggressive series of radiation and Chemotherapy treatments. He was a gifted photographer capturing thousands of pictures of family, weddings, Mother Nature and the beauty of the wildlife in our homelands.

The adjectives that best describe Chris are kind, loving, honorable, gifted artist, childlike innocence, courageous, brave, loyal, optimistic, a zest for finding joy in the simplest things, a proud Native man, a strong love of family and friends. He is so loved by all and his absence will leave a huge void in everyone’s lives.