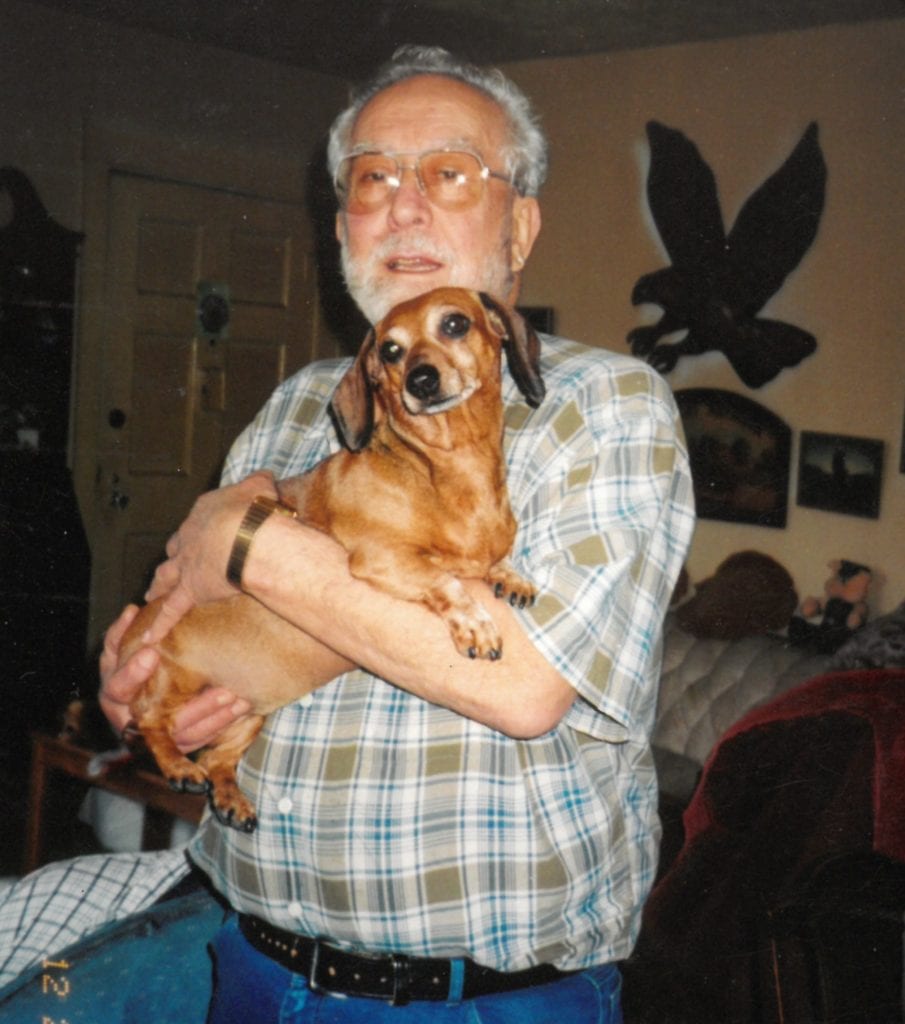 Charles Jack Johnson was born July 12, 1936 in Whatcom County. Jack, as he preferred being addressed, passed away peacefully on August 9, 2020 in Bellingham, Washington. He had been battling cancer for years, while his mind stayed sharp until the day he passed on.

As a lifetime resident of Whatcom County, he truly appreciated and understood its beauty. So, he introduced his three kids to its mountains, waters, and parks. They have wonderful memories of their many camping trips and taking Sunday family drives down the back roads where he knew the next adventure was always just around the corner. Healthy laughter and fear sometimes filled the car, especially when he would drive near the road’s edge going up to Mount Baker just to tease his daughter Shari.

Dad loved to cook. A sure-fire hit for the whole family was his amazing roasting pan full of goulash! Jack also enjoyed riding many miles on his Harley Davidsons with family and friends. A free spirit indeed. He loved taking pictures. The photo above is of Jack and his beloved dog Mitzi. They were like two little kids. He loved and enjoyed his four grandchildren and three great-grandchildren. Jack’s greatest accomplishment and joy was successfully raising his three kids, and he instilled in them integrity and a great work ethic.

Dad wishes to thank the staff at Whatcom Hospice and St. Joseph’s Hospital. His thanks and appreciation also go to his caregivers throughout his years, and a big thank you to his caring neighbors.

A private graveside memorial will be held later in the year. In lieu of flowers, please consider donating to Whatcom Hospice House.