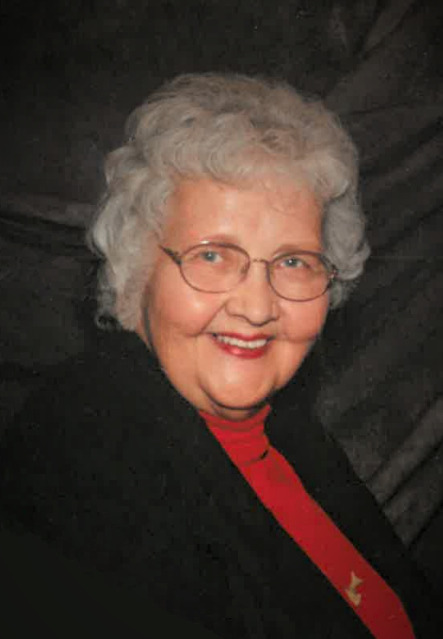 Carolyn Ann (Elbie) Jones passed away peacefully at the age of 88 and went home to be with our Heavenly Father on November 14, 2021. She was born to Fred and Cleo Elbie in Kirkland, WA on August 30, 1933. After losing her parents at a young age, Carol spoke fondly of her Aunt Dehlia Sartor, of Port Orchard, WA, who helped raise her. She graduated from Bellevue High School in 1951 and attended Western Washington State College (WWU) for a short time until meeting Jim Jones from Pt. Roberts, WA on a blind date. Jim and Carol were married on Feb. 27, 1953 at the United Church of Christ (Congregational) in Blaine, WA. They were married 46 years until his passing in 1999. She lived at the same address in Blaine for 58 years.

Carolyn will be remembered for her generous gift of volunteerism and devotion to her family as well as her involvement in the Blaine community. She was a member of Blaine United Church of Christ (Congregational) where she taught Sunday school for many years. She was also a member of the Women’s Fellowship at the church. Carol was a Cub Scout den mother, a Girl Scout leader, and a Blue Bird Camp Fire Girls leader. She also helped found the Blaine Food Bank.

Carol was a wonderful homemaker and had many hobbies. She loved canning fruits and vegetables grown in her garden and baking delicious pies. She also loved crocheting afghans, baby clothes, and baby blankets. She always looked forward to her weekly painting group at the Blaine Senior Center. She was well known for her crocheted scrubbies and her Grinch light bulb Christmas ornaments.

She is survived by her son Steven (Linda) Jones of Custer, WA, daughters Lori (Jon) Rothenbuhler of Bellingham, WA, and Julie Burdick of Mt. Vernon, WA, 5 granddaughters, 2 step-grandchildren, 5 greatgrandchildren (with another on the way), 3 step-greatgrandchildren, and 1 sister, Mary Schnoor of Burlington, WA, along with numerous nieces and nephews.

In lieu of flowers, please consider donating to Hospice of the Northwest or to your favorite charity.

There will be a private graveside service at Greenacres Memorial Park in Ferndale, WA. Time and date to be determined.