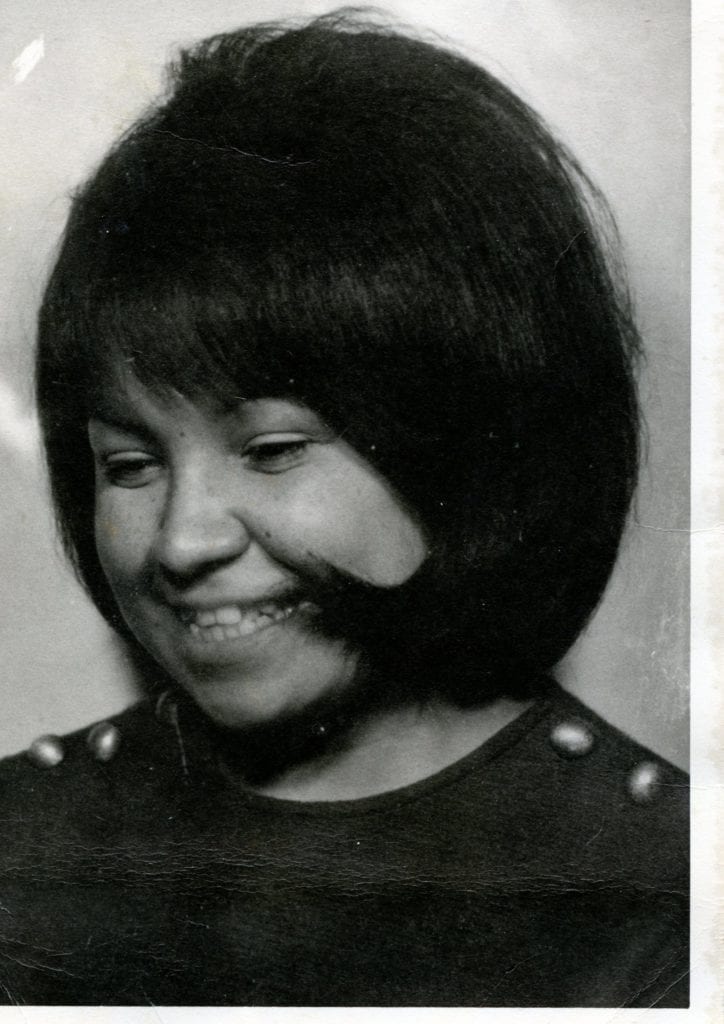 Services to be held Monday, April 19, 2021 at 10:00am at the Nooksack Community Building with burial to follow at Nooksack City Cemetery.