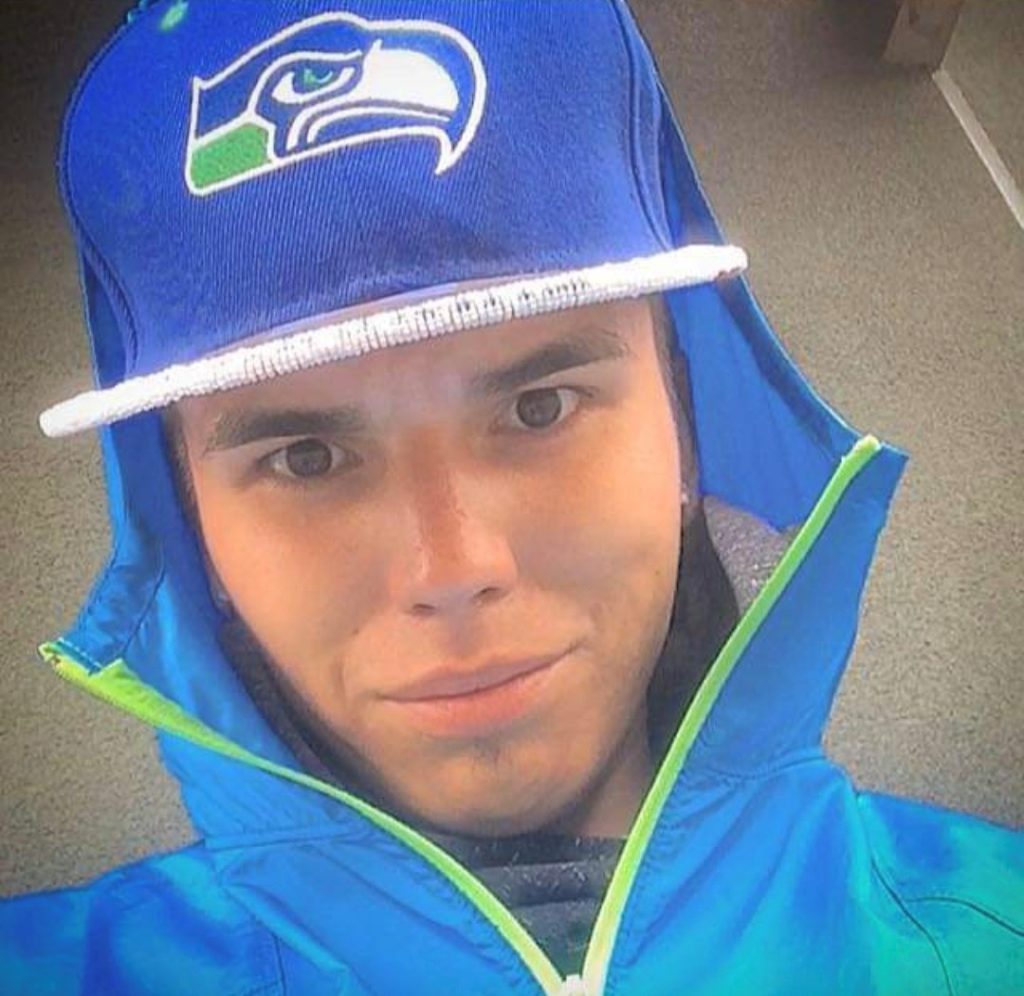 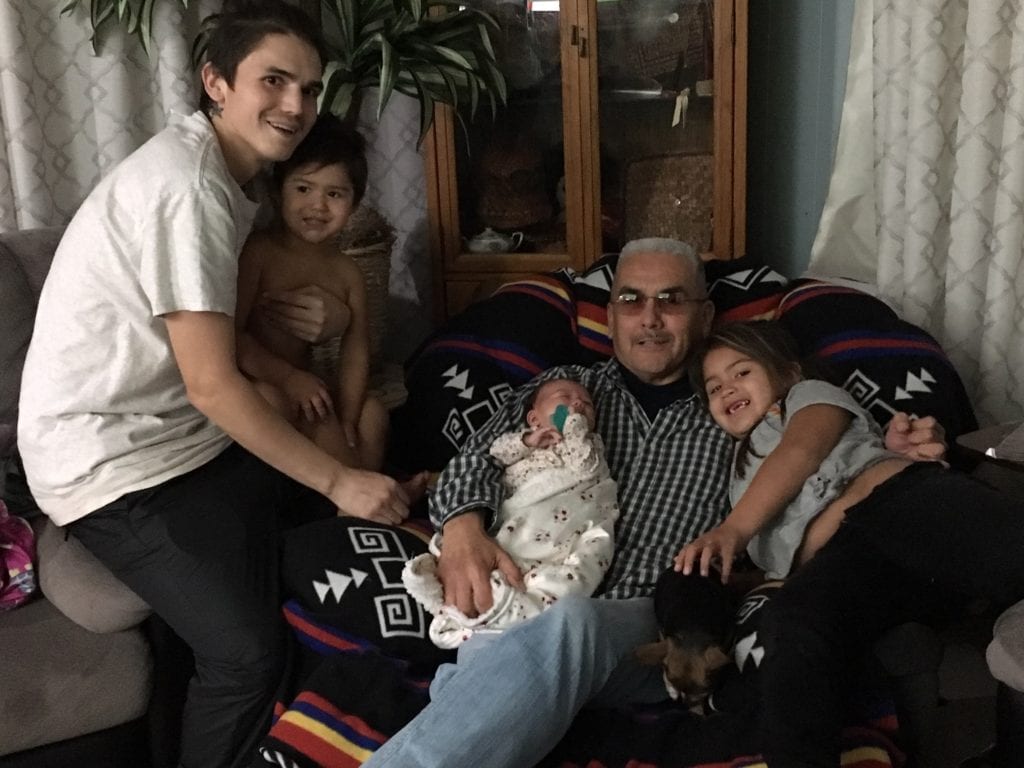 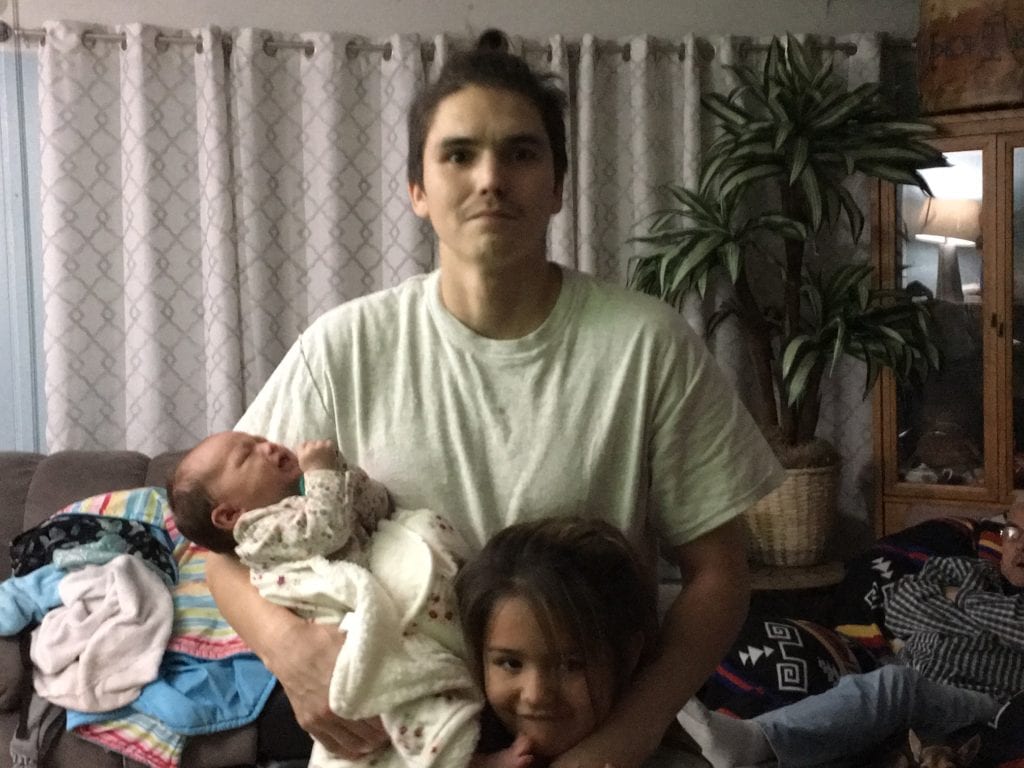 A true trickster, he spent his childhood playing pranks on his siblings and driving his parents crazy with shenanigans. He was that brother who would shoot his kid brother Kody with a bb-gun if Kody told their mom Brandon had a bb-gun in the first place. What a rebel. Being a mischief-maker was a part of who he was.

He was also a memorable athlete and coach in the community. Record breaker as a Lummi Blackhawk, scoring 41 pts in a basketball game. Sandusky even let him keep his football jersey. Number 88 on the field, number 23 on the court, and number 1 in our hearts. He taught everything he knew to the Lummi youth he coached and to his children. His favorite days were their game days. When he was not an official coach, he was that parent coaching from the sidelines. He paid attention to every detail of his children’s technique and they would have their own huddles at every game break. He had a way with the kids on and off the court. His story was a “love and basketball” kind of story.

It was on the basketball court, fourteen years ago, Mariah caught his eye mid-shot at the Stommish Grounds. Something about her stopped him mid-game. He knew, and she came to know, that they were soulmates. Together they created four beautiful children, Mai’ani, Honi, Brandon Jr. and Loana. His good looks and goofy character shine through each of them. They had their struggles as any family does, but he lived to serve them selflessly. Their need was his need. He was providing and playful. Their favorite guy. Brandon was his family’s real-life superhero. They thought the world of him and always will.

Fishing was fabricated into his very DNA. Like his father before him, he lived on the sea. Out there on the water was his heaven. He had his kids in Xtratuf fishing boots prepping gear as soon as they could stand. He was generous and kind. There were times he cooked crab from his catch for the elders. He never expected anything in return either.

His last sunrise was Friday, January 8, 2021 in his home. In this life he tried the best he could. He lived to cater to his family and community. Today, he fishes the most bountiful seas with his ancestors. We will see him on the horizon someday. Love you, hoyt.

Visitation will be on Wednesday, January 13, from 9:00am to 10:00am at Moles Farewell Tributes Main Street, Ferndale. Private family visitation will follow at 10:00am. 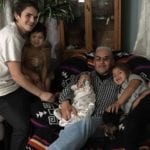 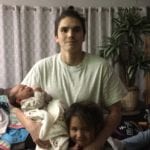