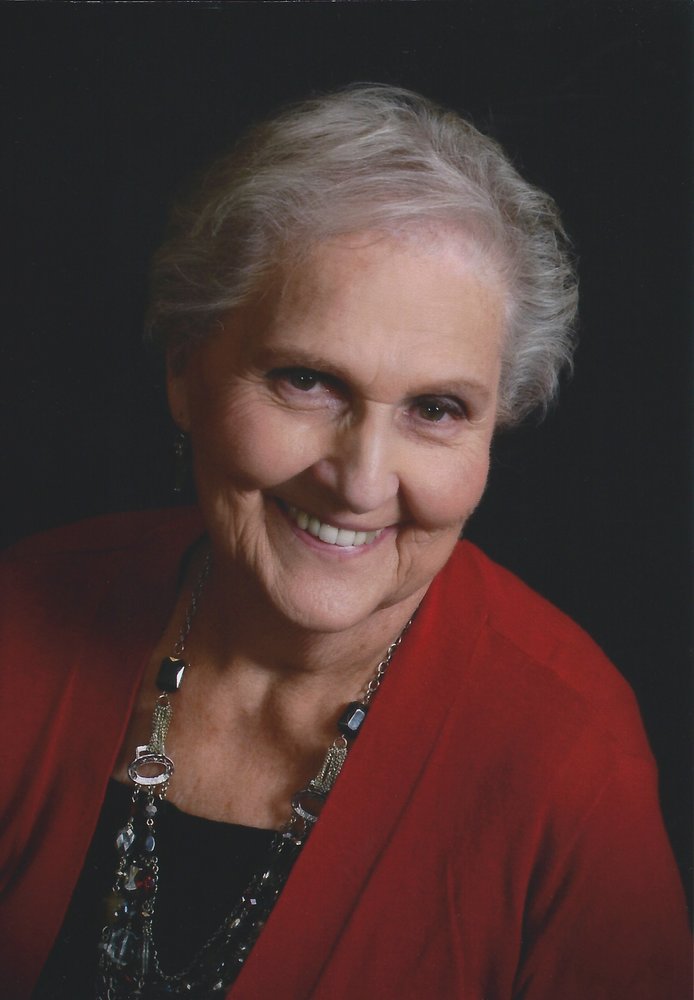 The world lost one of its sweetest, most gentle souls on February 14, 2015, when Bonnie (Marr) Naas passed with peace and grace.

Bonnie was born in 1932. She had an unusual childhood travelling from Wisconsin during the depression with her parents Violet and Ronald (Squee) Marr (deceased) and her brother Jerry (deceased). The family’s journey took them to Oregon where Bonnie’s brother Doug was born and after working their way to Whatcom County settled in Glacier where the births of Dale and Jeff rounded out the family.

At age 25, Bonnie and her husband Arthur (George) Kruse moved from Glacier to the Yakima Valley with their three children. This is where Steven Arthur was born joining his sisters Beverly Gail, Sally Kay and Kristi Lee.

After the end of her marriage Bonnie took advantage of the then President Johnson’s Nurse Training act of 1964, graduating at the top of her class. Bonnie and her four children moved to Anacortes where her career as a nurse included emergency room nurse, surgical nurse, and office nurse until her retirement. As a Red Cross volunteer for many years she shared her compassion and experience with various communities.

In the early seventies Bonnie met and married Donald W. Naas (deceased). Together they traveled near and far and enjoyed the Arizona desert.

Bonnie was fortunate late in life to meet her beloved companion Jack Herrick. As a pilot, Jack taught her how to land an airplane “just in case”. Although their time together was short, it was filled with adventure and love.

Bonnie Naas touched the world in a positive light in many ways, leaving a legacy of joy, class, love and humor. In her memory, consider a donation to Whatcom County Hospice or your favorite charity. Family and friends will join together at Trinity Lutheran Church in Bellingham, WA, on February 19th, at 11AM.