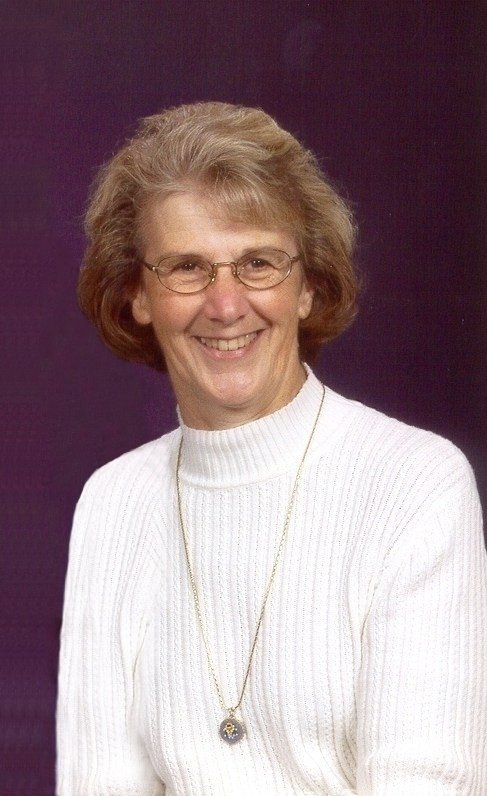 Betty graduated from Polson High School in Polson, MT in 1956 and attended Caroll College in Helena, MT.  She worked at Security State Bank until she married Leo Metz in 1958.  They lived in various places in Montana until settling in Lynden, WA in 1965. Betty was a homemaker until her children were grown then she worked as a bookkeeper and religious education coordinator at St. Joseph’s church in Lynden.

Betty was a very spiritual person and was very actively involved at St. Joseph Catholic Church in Lynden for many years.  Betty’s priorities in life were her faith and relationships with her family and many friends.  She enjoyed gardening, baking, photography, spending time at the family cabin on Flathead Lake, and traveling.  One of the highlights of her life was going on a trip to the Holy Land.  She was a loving wife, mother and grandmother who thought nothing of giving her time and energy to her family.

Betty is survived by her husband Leo, children, Art (Shelley) Metz of Whitefish, MT, Tina Metz of Bellingham, Christine (Rod) Hoefakker of Sumas, John Metz of Richland, WA, and Tim (Karen) Metz of Lynden, WA. She was preceded in death by brother Glen Crawford, and infant children Kristopher and Danette. She has 10 grandchildren, and 8 great-grandchildren.

Betty’s love, compassion, and wisdom will be greatly missed.