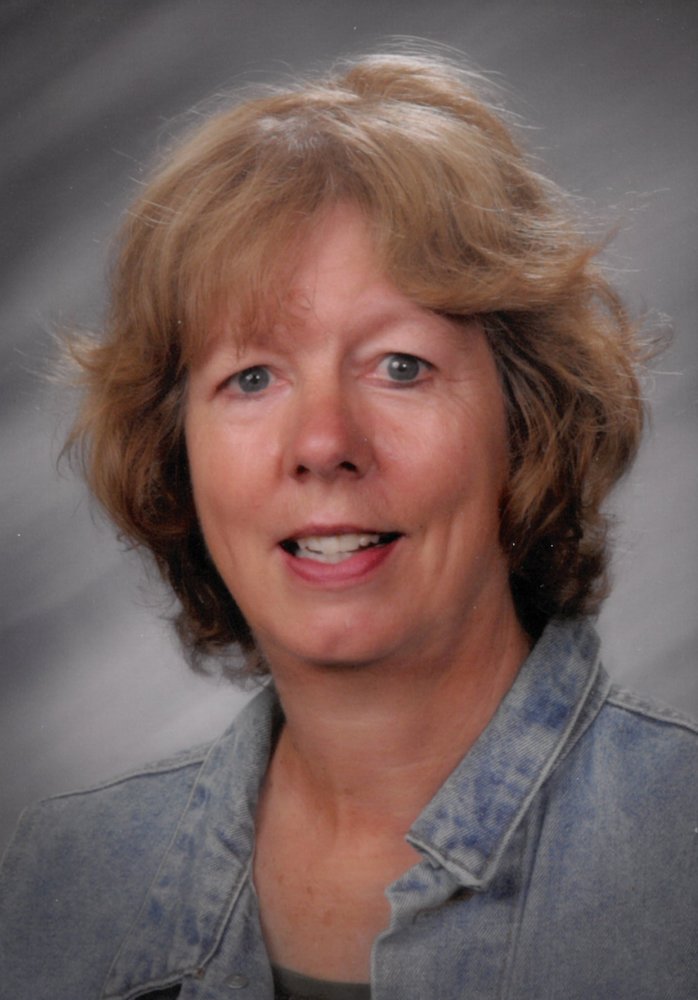 After a long battle with Alzheimer’s disease, Kay went peacefully to meet Jesus. Her family was able to grant her wish to remain at home until the end. Her pain was eased by all the love, great care and compassion she received from her family and friends.

Kay was born in Ellensburg to Berle and Elaine Stevenson. She grew up there playing with her brothers and sisters. Kay and her sister, Joan Carrington, were inseparable during these years. While in high school, she met Mike Tuben and they were married in 1969. She passed away just two weeks shy of their 50th wedding anniversary. Her professional life was spent as a waitress, childcare center owner, and school paraeducator at Kittitas and Ferndale. Kay’s real love, however, was her family, and any youngster she met. Her great sense of humor and her hijinks endeared Kay to her family, friends, and co-workers.

Kay was preceded in death by her parents and oldest child Christopher Tuben. She is survived by her husband Mike; her children Katrina (Chris Colon) and Jonathon (Caitlin); brothers Bill Stevenson and Victor Stevenson; sisters Karen (Rick Barnes), Joan (Jim Carrington) and Lori Brown. Her grandchildren, a real love to her, Cody, Carter and Sammi Colon, Maleana Turner, Henry Jackson VI, Shirena Jackson, Kit Tuben and a grandchild soon to be born to Jon and Cait. She also has many nephews and nieces who will miss her.

There will be a graveside service officiated by Rev. Frank Johnson at IOOF Cemetery (1900 Brick Rd. Ellensburg, WA 98926) on Thursday, March 7, 2019 at 12:30PM immediately followed by a memorial gathering at the Kittitas Community Hall (200 N Pierce St., Kittitas) at 2PM.

In lieu of flowers donations may be made to Whatcom Hospice or Alzheimer’s Society of Washington. Mike would like to thank everyone who provided support to us as we fought this terrible disease. Her sister, Joan, and daughter Katrina, especially, as well as Whatcom Hospice, Silverado Memory Care, Alzheimer’s Society of Washington and Northwest Regional Council all helped ease her suffering.