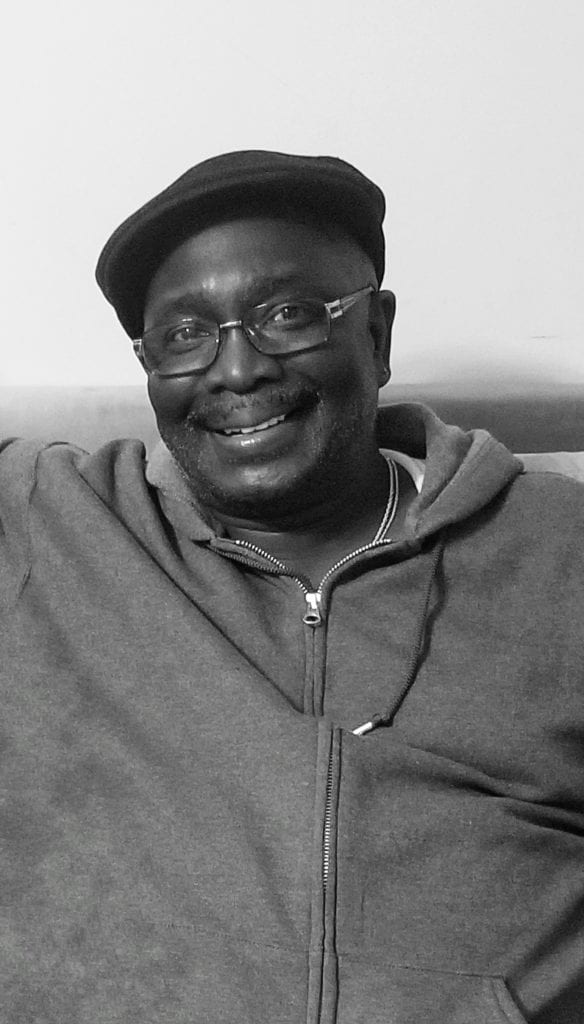 Bernard Albert Buttone Sr., “Breeze”, passed away on April 24, 2020 at St. Joseph Hospital in Bellingham with his partner, Marlene Ness, nearby. Bernard was a fun-loving father, grandfather, brother, uncle, and friend.

On February 27, 1957, Bernard was born in New York City to the late Mozella Buttone. As a young man, along with his twin brothers Gary and Gregory, he moved to 1520 Sedgewick Ave. in the Bronx. It was here where he would meet many lifelong friends and his first wife. All who he encountered and conversed with knew of his affinity for the family and community that he grew up with. His impeccable memory, attention to detail, and infectious laughter made his retelling of colorful stories from his childhood vivid and personal. He was a phenomenal athlete, a protector, a mentor, and a great friend to all of those who knew him.

Bernard was a proud graduate of New York City PS# 82 and Samuel Gompers Vocational Technical High School in 1975, both located in the Bronx. In 1978, Bernard Sr. enlisted in the Air Force, where he would find an opportunity to hone in on his technical skills as an electric engineer on airplanes. During his 14 years of service he was stationed in North Carolina, New Jersey, the United Kingdom, and Colorado. While in the Air Force, Bernard Sr. married his first wife and longtime friend, Kim David, and the two of them had a son, Bernard Jr., and a daughter, Kia.

He would eventually move and settle to the Pacific Northwest in 1993 where he would reconnect with his childhood friend, Fred Collins. While in Bellingham, he met his second wife, Rebecca, and became step-father to her two sons, Bob and Michael, and her daughter, Michelle.

His work ethic was unparalleled and he immensely enjoyed working as a Teamster and driving his tractor trailer, taking in all of the miraculous scenery and wonders of nature around the Pacific Northwest. The always cordial, happy, and sometimes on time attitude touched many people at LTI, and they also had an important impact on his life.

Bernard was an avid sports fan and, as a proud New Yorker, supported all teams from New York. His intellect, robust vocabulary, and general knowledge about a multitude of subjects made him a captivating conversationalist able to connect with and communicate with people of all walks of life. Bernard Sr. was the epitome of strength, a true fighter to his core, yet his charismatic presence and tenderness gave you genuine feelings of comfort and understanding. 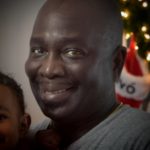 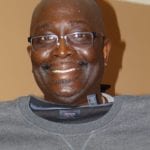