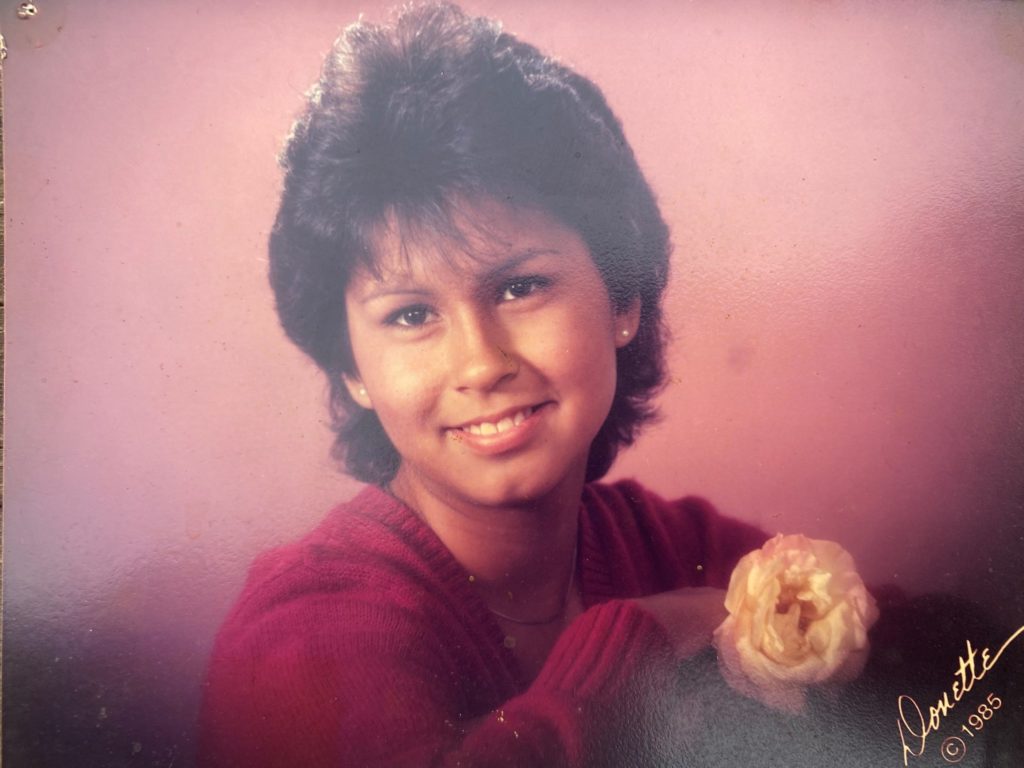 Belinda Ward was born on February 17, 1968 in Bellingham, Washington. She graduated from Ferndale High School in 1986 and later attended Northwest Indian College and Western Washington University in which she earned her BA degree. Education was important to Belinda. It has often been asked “what didn’t Belinda graduate from?”. She was the first chapter president when Phi Theta Kappa came to NWIC and also one of the first recipients of the Bill and Melinda Gates Scholarship. Anyone who knew Belinda would describe her as a kind and loving person. She showed her love by spending her time with her family, whether it was with her hands beading, on the water fishing, casino hopping, playing pool or playing softball. She will be remembered as someone who would say hello and include a warm hug along with it. Belinda will be missed by all who knew her.
Belinda is survived by her mother Karen (Charles) Solomon; Mate William “Scottie” Grant; children Nicholas Adams and Constance Adams; siblings Prudence Tapuro, Billie Jean Solomon, Chad Ward-Jones, Garnet Ward Sr, Kenny Ward; 4 grandchildren; numerous nieces, nephews and cousins.
Belinda is preceded in death by her father Marvin Ward; step father William Solomon; sister Constance Solomon; grandparents Nellie Cooper- Todd, Kenneth Ward, Anne Jefferson-Charles, George William-Charles and William Charles.

There will be a funeral service held on Tuesday, April 26,2022 at 10am at the Wex’liem building. Burial to follow at the Lummi Nation Cemetery.