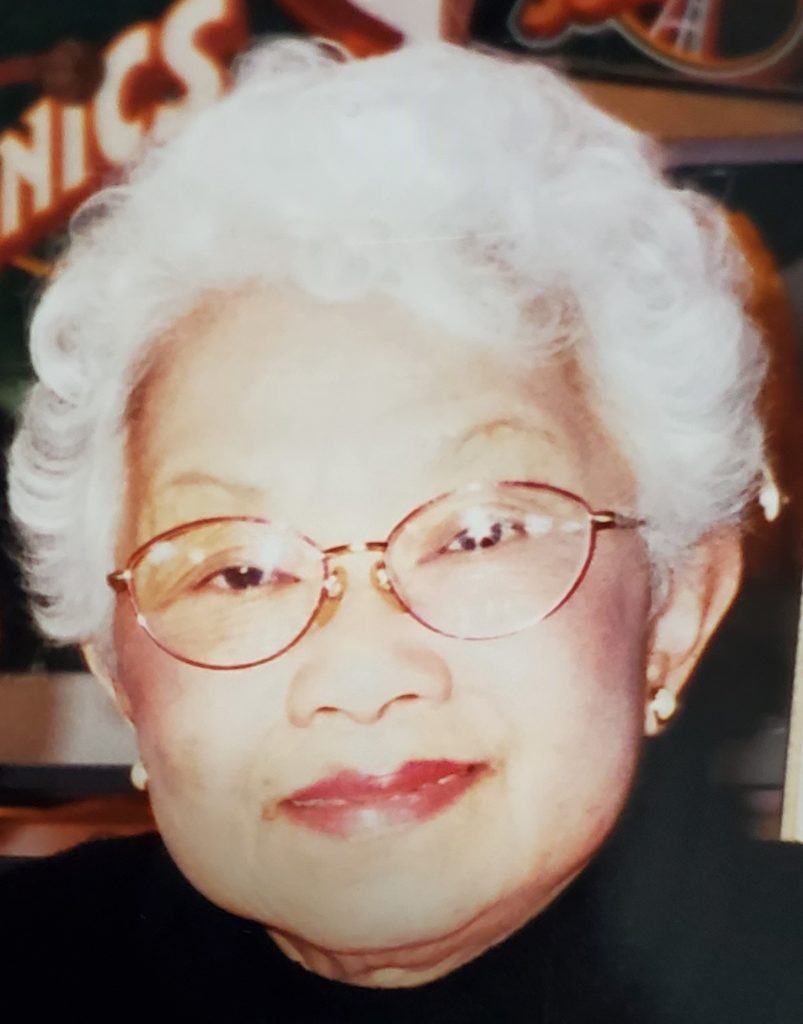 Bea was born in Medan, Indonesia on February 6, 1926, to Petrus Papilaja and Flora Samuel.
In March of 1948 Bea and Willy Saulus married and had to leave Indonesia or renounce their Dutch citizenship. They chose to leave Indonesia and moved to the Netherlands. After a couple of years living in the Netherlands, Willy moved his wife and daughter Ierke (aka Ruth) to America. The family landed first in California but eventually moved up to Lynden, WA to be near their daughter. Bea worked for the Whatcom County Sheriff’s Office and later retired where her and Willy remained very active, enjoying traveling, cruising around the world, gardening, cooking, and entertaining their many friends. Throughout the years Bea and Willy opened their home to different exchange students for several months, some who she still had kept in touch.
Bea had lost her vision three years ago due to glaucoma in one eye and macular degeneration in the other eye. She also had problems with her kidneys; Eventually her daughter Ruth and her husband Bob Schmit moved in with her in 2013 to help her.
On January 5, 2021 Bea was put on HOSPICE care at home until she fell asleep in death on Dec 6, 2021 at the Whatcom County Hospice House, in Bellingham.
Bea is survived by her daughter Ruth Schmit & son in law Bob Schmit; grandchildren Quinten (Kasia), Joel (Bonny), Jade Cox (John), Sarah (Daniel), Nathan (Elizabeth); great-grandchildren Cyrus, Asha Schmit, Johnny Cox, Isla Saulus; Nieces Brigitte Hernandez,Ruth Gahlbeck-Kors ,Deborah Kors, Linda Nieuwenhijs, Marjolijn Fry, Margie Linder; nephews Peter Kors and Paul Nieuwenhijs.

Thank you for sharing your memory of Bea, with the family