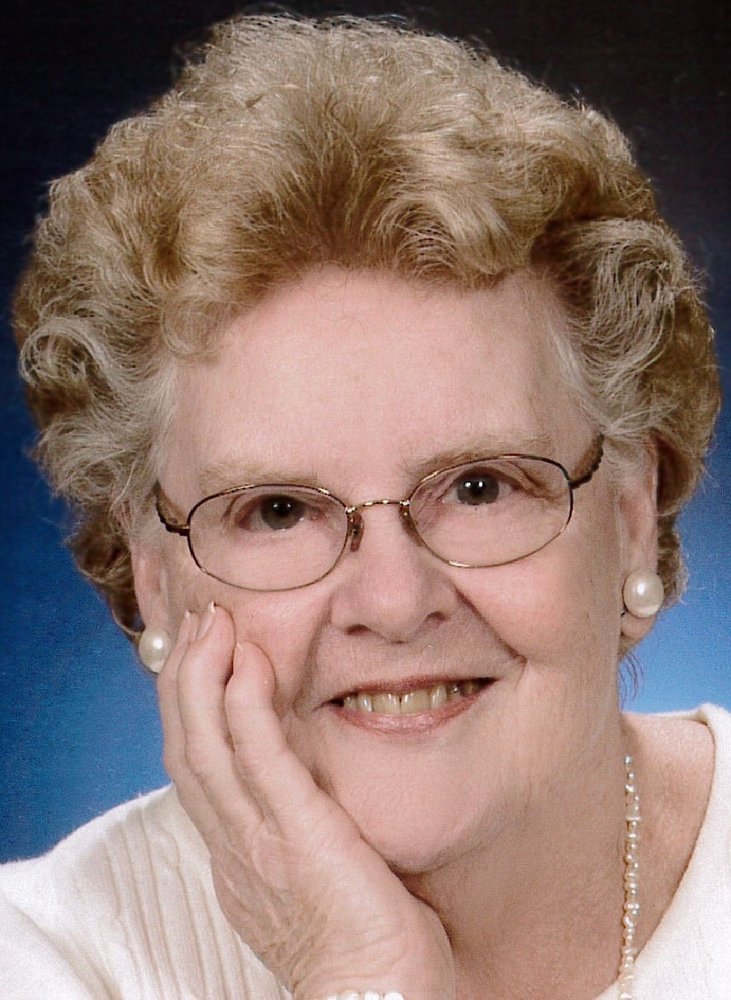 Barbara Jeane Kiep of Bellingham, Washington passed away on Tuesday, August 8. 2017 at the age of 85 surrounded by her four daughters. She was born May 3, 1932 in Crescent City, California to Edward Luke and Esther Elizabeth Deering.

When her brother Eddy brought home his Navy buddy (Glen) to Crescent City, CA for a family visit, he met Barbara and they fell in love. On January 9, 1949, they were married and started a family.

Barbara wore many hats throughout her life. During her early years of her married life she was active in Girl Scouts and Bluebirds for her daughters. As her daughters grew older, Barbara enjoyed working as a florist at Bakerview Nursery and Precious Petals, as a sales clerk at a local Hallmark store, at a fabric shop and at St. Frances Nursing Home gift shop. She was also a volunteer at St. Joseph’s Hospital. Barbara loved to sew and spent many hours creating intricate costumes, as well as wedding and bridesmaid dresses. Her additional talents included many crocheted, knitted, and needlework creations along with custom cake decorating.

Barbara and Glen spent many years traveling to several various locations during their retirement, “do-si-doing” around the square dance floor with the Rainbow Squares Dance Club. They also traveled many miles, camping in their trailer visiting their daughters and family in Idaho and Montana. As they traveled to those states, Barbara and Glen enjoyed the vast amount of western history.

Barbara was a member of The Church of the Assumption and The First Christian Church in Bellingham. She spent many Sundays with her daughters sharing her faith in God while attending their churches.

A family celebration of Barbara’s life is being planned for October of this year. Memorials may be made to Whatcom Hospice House (2901 Squalicum Parkway Bellingham 98225).