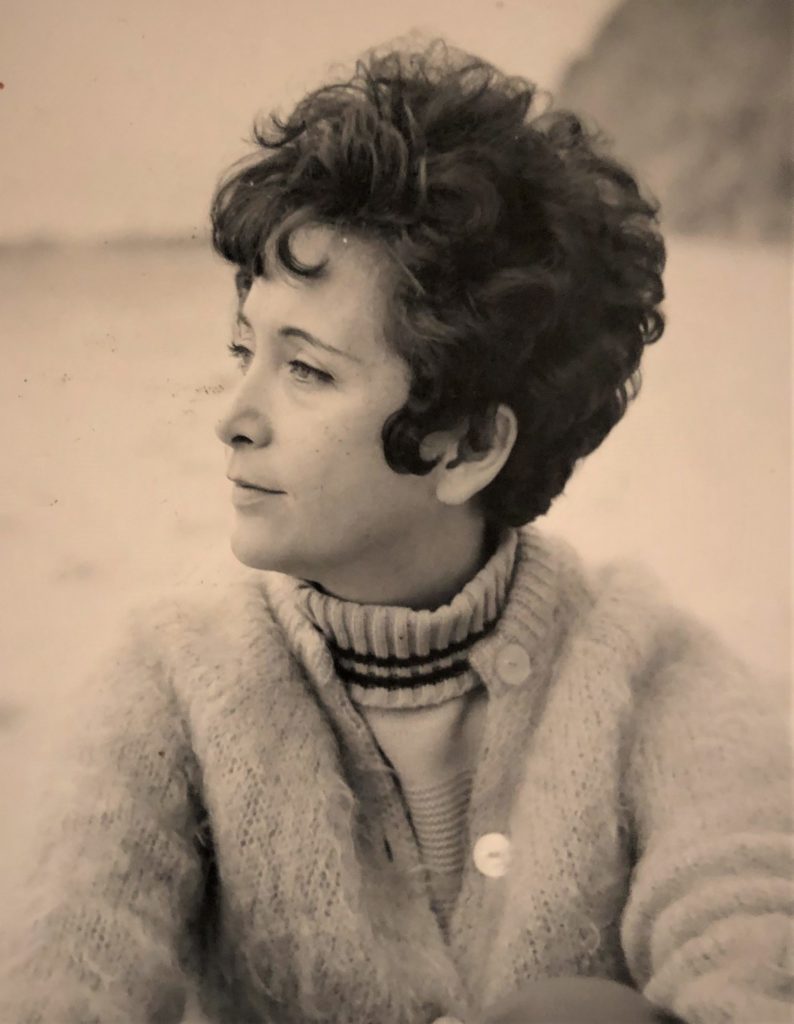 Barbara Ann Grycel was born December 16, 1936 in Van Nuys, CA to Robert and Margaret Jewell. After having her mother pass at an early age, Barbara helped raise her younger sister Roberta while their father managed his string of service stations.

Barbara’s love of education began in college, where she earned two master’s degrees. Her many loves included painting, pottery, Native American artwork, and travel. One of her many travel adventures was a several month odyssey around the world, including everything from riding a donkey on a the Greek island of Santorini to landing a small airplane on a short, narrow strip in Kathmandu. On one particular trip to India, her trusty Leica camera was stepped on by an elephant. The camera survived, albeit with a partially crushed body, and would serve as a great conversation starter for years to come.

Barbara’s career began in public education. She created, ran, and taught a program for the highly gifted and was an advisor for the California Board of Education. In 1971 she married the love of her life, F. John Grycel III. Her son F. John Grycel IV was born in 1973. Four years later the family moved to Port Townsend, WA. Barbara began working for the U.S. Navy at TTF (Trident Training Facility) in Bangor, WA as an instructor evaluator. She earned numerous awards of excellence, culminating in her position as Deputy Director of Training. When she retired, she was the Director of Training at TTF.

Barbara loved Port Townsend and spending time at their beach house outside Port Townsend. She always looked forward to their yearly trips to the Oregon coast and visiting relatives in California.

Barbara is survived by her beloved son F. John Grycel IV and daughter-in-law Kimberly, whom she loved like a daughter; her greatest joys, grandsons Kylan Grycel (14) and Keston Grycel (12), and their dog Bailey (3); Roberta’s husband Brian Robinson and his children with Roberta; her brother-in-law Robert and Nancy Grycel; numerous nieces and nephews; and John’s childhood friends Dan Tu-Tygrs and Chris Gunn, who Barbara felt were like family.

The Grycel family would like to thank Eden Hospice for their help in caring for Barbara. Their kind hearts and support helped tremendously through this time of sorrow.

Barbara will be laid to rest at Greenacres Memorial Park in Ferndale, Washington.

Please share your memories of Barbara in her online guestbook. 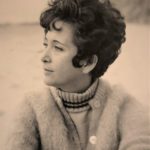