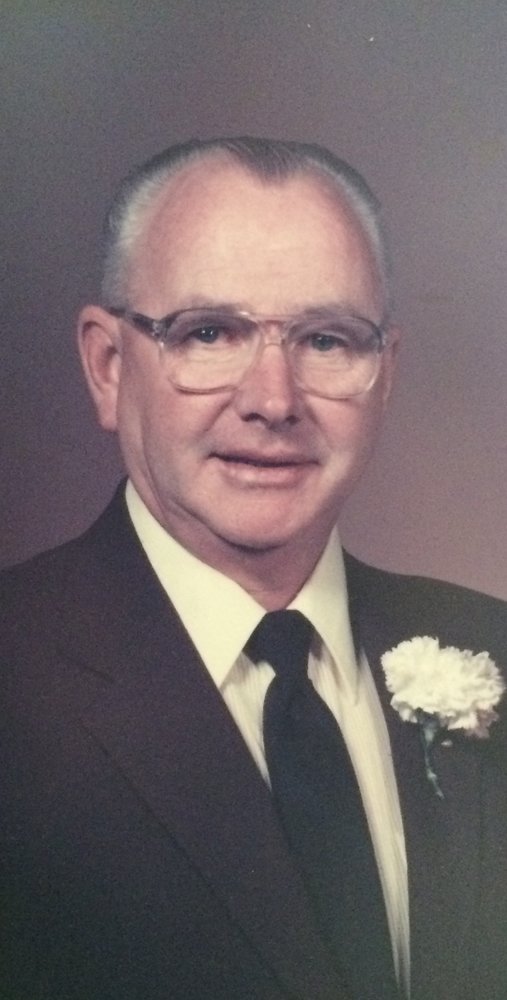 Arthur “Art” Surdain Johnson died peacefully on April 29th 2016 in Bellingham, Washington. Art was a long time resident of Bellingham, Whatcom County. He was 89 years young.
Art was born in Whatcom County on December 11th 1926 to Arlene Duppenthaler and Arthur Johnson Sr., Arlene and Art Sr. preceded him in the afterlife. Art had many brothers and sisters; Pauline Vert, Marilyn Perry, Russell Watkins, and Gary Watkins. Art’s brother Ronnie Johnson predeceased him.
On October 20th 1947, Art married the love of his life, Ann Johnson. Art and Ann were inseparable and their marriage would last 68 years! Art and Ann had three children, Bonnie (Gary) Karb, Arthur (Margie) Johnson Jr., and Robert (Darlene) Johnson. Art is survived by his 9 grandchildren; Michael (Christina) Karb, Marlund Karb, Jason (Deanna) Karb, Travis Johnson, Staci (Charlie) Weinheimer, Shawn Johnson, Shannon Johnson, Craig Johnson, and Fontina Johnson. Art had 14 great grandchildren and 3 great great grandchildren whom he adored.
Art was born in the woods where his family lived and worked in the timber industry. He grew up working and hiking the hillsides of Whatcom County alongside his family. In his teen years, Art worked on a farm in the Skagit Valley before WWII erupted. Once the war began, Art enlisted in the U.S. Navy. Art served overseas in the Pacific theater aboard the USS Antietam (CV-36) aircraft carrier. Art was very proud of his service to his Country. He was a true patriot. Art would later become a life member of the Veterans of Foreign War (VFW) Post 9301 in Lynden as well as the American Legion.
After the Service, Art returned home. He worked for “Hillview Dairy” as their milk delivery man for many years. Art would later return to the woods by working at Mount Baker Plywood.
Art was energetic, enthusiastic, and athletic. If he wasn’t hunting game, fishing, or after seafood, Art was hiking the hills of the Pacific Northwest in search of an old mining town or beautiful scenery. In later years, Art and Ann would travel throughout Canada and Alaska. Art had an eye for beautiful things and his rose garden was a thing of beauty. He was meticulous in maintaining his home and could often be found working on household projects. Everything had its place.
Art had a passion for sports, such as baseball and football. Art was a team member and pitcher for the Bellingham Bells and would bring his wife and children along for games. In later years he could be found in his chair listening to the baseball game on his portable radio. He had a particular love for the Mariners, but always looked forward to a Seattle Seahawks or Husky (UW) football game as well.
As the years passed, Art’s health declined, but his wit and humor never did. He loved a good card game and always had a sarcastic or funny comment to provide in hopes of making other’s chuckle. Laughter was his medicine for others and he wanted nothing but the best for his Family.
Funeral services will be on Monday, May 9, 2:00pm at Woodlawn Cemetery, Ferndale. In lieu of flowers, the Family requests that donations be made to Whatcom Hospice Foundation at (360) 733-1231 or at www.whatcomhospice.org.