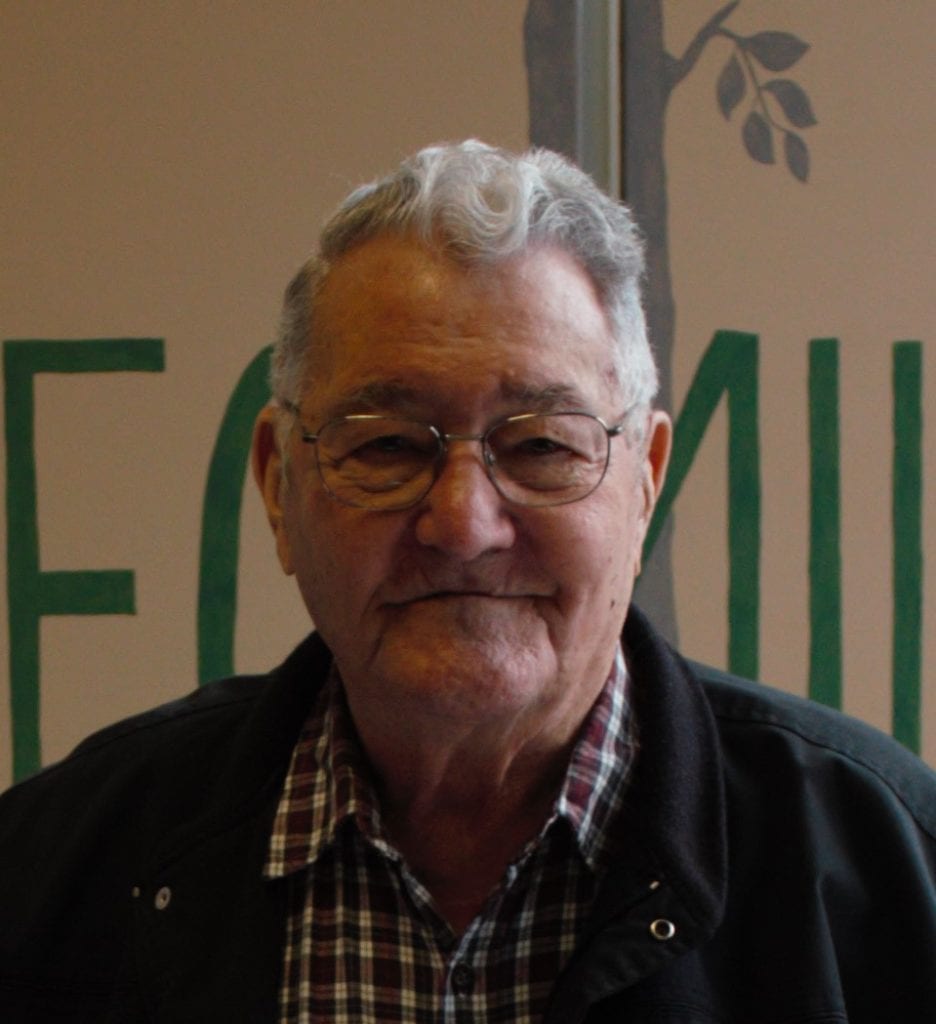 Arnold Leroy Leuenberger passed away on January 5th, 2021, at the age of 96, at The Louisa Place in Ferndale, WA.

He was born June 28, 1924 at home near Vida, MT. Arnie was the oldest of 4 children. On April 1, 1944, Arnie married the love of his life, Ardine Erickson. They had 4 children and spent 70 years together. They lived in Montana and farmed for 41 years until 1965, when moved to Ferndale. Arnie worked at Intalco until retirement. They attended Evergreen Community Church.

Arnie was preceded in death by both parents, two brothers, his wife Ardine, and daughter Joyce Harbst.

There will be a family graveside service at Enterprise Cemetery.

In lieu of flowers, donations can be made to Evergreen Community Church or to Whatcom Hospice.