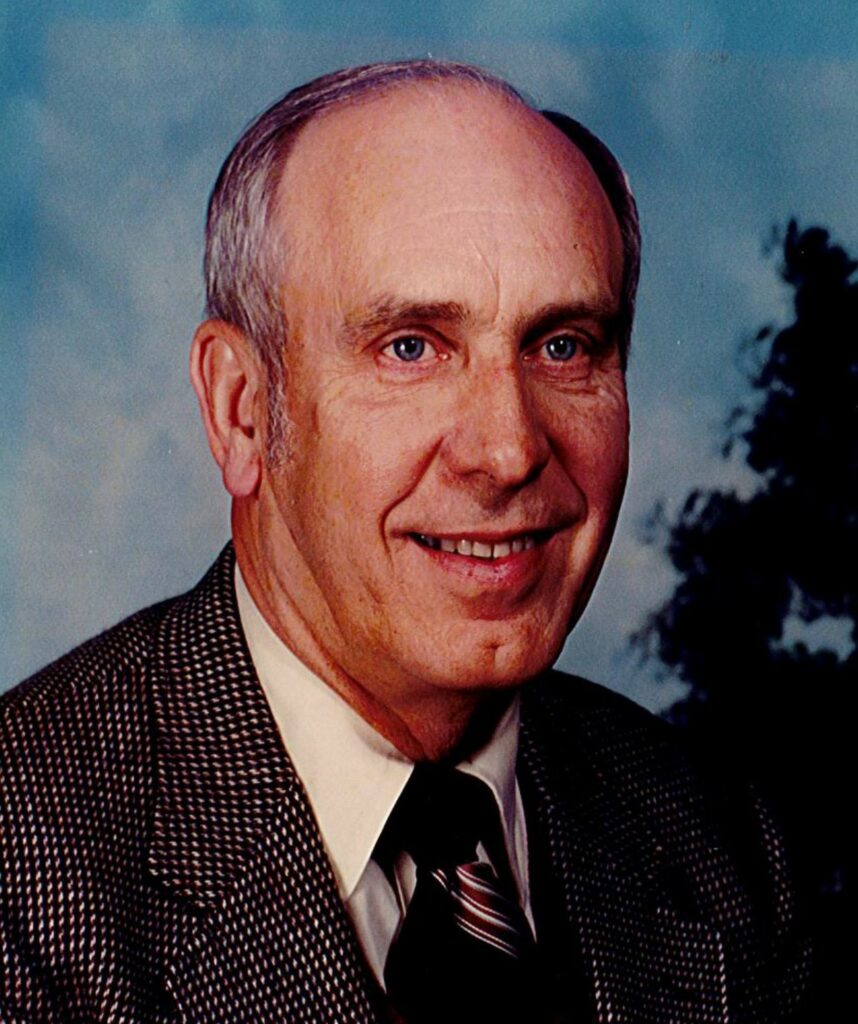 A proud Whatcom County native, Alton was the devoted son of Alvin and Alta Jo Gregor of Ferndale. He carried on his educator parents’ passions, serving as a longtime elementary school principal in the Lake Washington School District.

Alton attended Western Washington College of Education for two years before enlisting in the Army in 1948 and being sent to Morse Code radio operators’ school. He received training as an intercept operator for the Army Security Agency and served as an operator for 2 1/2 years during the Korean War, intercepting and helping to decipher coded messages from enemy forces indicating troop movement and strategy. His time in Japan led to a lifelong interest in the country and its culture.

He returned to Western Washington College, where he fell in love with Anne Battey. The two married in 1953 and, after he graduated in 1954, Alton began his career as a teacher and earned a master’s degree in school administration from the University of Washington. He served as principal of several elementary schools in the Lake Washington district, opening Peter Kirk Elementary. He retired in 1983.

He and Anne enjoyed camping, traveling in their RV after his retirement. Both violinists, they played in the Seattle Philharmonic Symphony Orchestra.

They moved to Bellingham in 1997, building a house on Lummi Bay, where they enjoyed the beach, searching for agates, hosting family gatherings — especially on the Fourth of July — and watching spectacular sunsets. They were part of Whatcom County’s Good Samaritans camping club.

Alton was active in Christ Lutheran Church in Ferndale, where he served on the Council and sang in the choir.

A memorial service will be held at 3 p.m. Friday, Nov. 4, at Christ Lutheran Church of Ferndale, with the Rev. Dr. Jana Schofield officiating, following a private graveside service at Enterprise Cemetery in Ferndale.

Memorials may be made to Christ Lutheran Church or a charity of your choice.