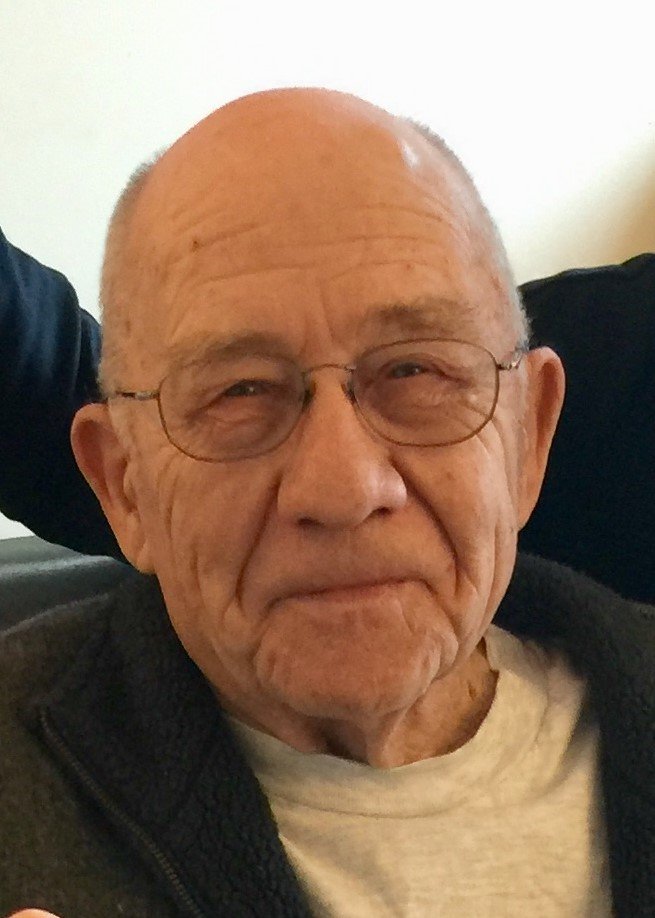 Allan Bergh, 84, passed away peacefully on Tuesday, January 22, 2019 at his home in Everson, WA surrounded by family.

Allan was born August 9, 1934 in Marshall, Minnesota to Llewellyn and Ruth Bergh. He was the oldest of 11 children. Allan graduated from Forman High School in 1952 and attended Interstate Business College in Fargo, ND before going to work in sales for Armour and Company.

On January 25, 1958 Allan married Naomi Adele Nelson of Bagley, Minnesota. He was drafted later that year into the U.S Army and was stationed at Fort Sam Houston in San Antonio, TX in August 1958. In August 1960 Allan was honorably discharged and moved his family of four back to Fargo, ND to continue his career with Armour and Company. He was transferred to Grand Forks, ND and Duluth, MN before leaving the company to begin farming near the family farm in Forman, ND.

Allan loved the Gospel story and made his choice to serve God when he was 15. He loved visiting with friends and family and often expressed his thankfulness and purpose to be true and faithful.

Allan was preceded in death by his parents, Llewellyn and Ruth Bergh, and sister, JoAnne Krisher.

A funeral service will be held on Monday, January 28, 2019 at 1:00 PM at Moles Farewell Tributes at 2465 Lakeway Dr. Bellingham. Allan’s family would like to thank his many friends, health care providers and Hospice team who were a wonderful support in this journey.