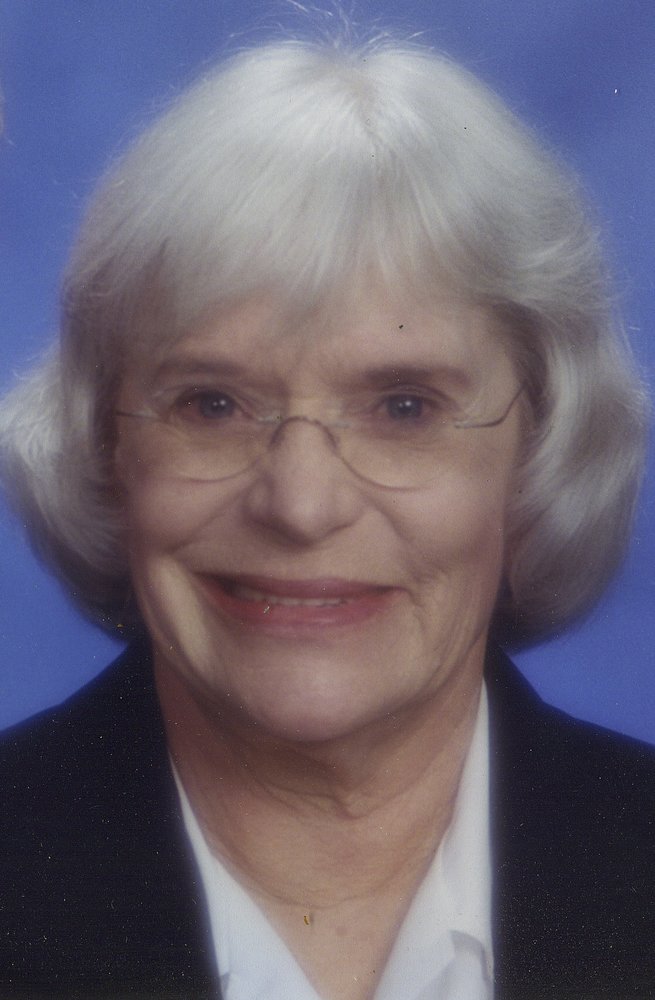 Alice Jean Lockwood, age 86, born October 27th, 1928 to George and Lydia Adams in Minneapolis, Minnesota, died peacefully at home on February 25th, 2015. Alice was four when her mother died. Her father, a railway engineer for the Soo Line, arranged for her care with family and friends until she entered the University of Minnesota.

Alice began her career with the State Employment Security where she was instrumental in establishing apprenticeship programs for women in nontraditional trades and made life long friends. In 1972 they moved to South Whidbey Island where they lived for 25 years before settling at Covenant Shores Retirement Community on Mercer Island.

Alice was an avid Mariner’s fan, spent a year in Paris studying French, enjoyed amateur acting, card games, and especially bridge with her friends. Alice is predeceased by her husband Frank. The last months of her life were spent at her daughter’s home in Bellingham, attended by her children. She is survived by her children; grandchildren Mackenzie, Jessica, Daniela; and numerous nieces and nephews. Her family meant everything to her.