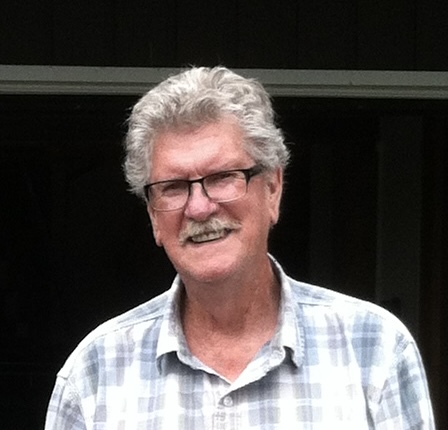 Alan Grant Badgley passed away peacefully in Bellingham on Monday, December 6th. He was 86 years old. Alan was born June 21st, 1935, in Bellingham WA to Russell and Sarah Badgley. He was raised in Whatcom County and attended Bellingham High School, where he met the love of his life, Noma J. Henifin. As a young man, Alan helped his father open and operate the first Dairy Queen in the area. He joined the Navy Reserves in 1954. Alan and Noma were married on Dec 10th, 1955. As a young couple, they raised four sons. The family owned and operated Badgley’s Grocery. Later Alan went to work for Henifin Construction and Wilder Construction. He had an honorable reputation from colleagues and was nicknamed Bulldog. His family home is on Lake Whatcom where he enjoyed water skiing, fishing and being with family and friends. Alan also had a passion for motorcycles where he competed locally and nationally. His boys followed his competitive spirit and success. He’s preceded in death by all his siblings. Alan is survived by his wife Noma of 66 years, sons Greg, Mike (Cheri), Gary (Ruth) and Mark. He has seven grandchildren and seven great grandchildren, who were the pride and joy of his life. Alan lived his life with integrity and inclusion of all. He will be remembered for his kind spirit and humor. Alan will be honored in a lakeside celebration of life this summer. Donations may be made to Hospice House.