After cremations as part of the cremation services offered in Bellingham, WA, some military veterans who are cremated may be buried in a national cemetery, a columbarium, or a mausoleum. Although deceased military veterans are specifically honored in America on Memorial Day in May, all military veterans, both deceased and living, are honored on Veterans Day in November.

The history of how Veterans Day came about goes back 105 years to the year 1914. In June of that year, the fracture of a 100-year-old agreement made by European countries to establish a balance of power on the continent became permanent when Austrian Archduke Franz Ferdinand and his wife were assassinated in Sarajevo, Bosnia by a member of a Serbian terrorist group.

European and Asian (Russia) countries began to align on separate sides to protect their land and their borders. Eventually, this led to the outbreak of World War I in August 1914.

World War I lasted about four years and two months, but with huge advances in the technology of weaponry, a large portion of the young men in Europe and Russia were either killed or left with physically-devastating injuries and disabilities or psychologically-altering memories of the atrocities of war.

The United States entered the war in 1917 and did not see the massive casualties that the rest of the world did, but the toll on American military members was no less great than that of their European and Russian counterparts.

Finally, the “war to end all wars” came to an end when an armistice was declared at the 11th hour on the 11th day of the 11th month in 1918 – 11:00 a.m. on November 11. Although the Treaty of Versailles, signed seven months later, officially ended World War I, Armistice Day was seen as the day the war ended.

In November 2019, November 11 was declared a day of commemoration of Armistice Day in America by President Woodrow Wilson. It was design to be a day to honor the military veterans who had fought in World War I.

The United States Congress officially recognized November 11 as Armistice Day in 1938, making it a legal holiday. It was set apart as a day to be dedicated to pursuing world peace.

It was not until after World War II, when a whole generation of American young men had fought (and died or been wounded) in a global conflict that Congress changed November 11 from Armistice Day to Veterans Day. Thereafter, Veterans Day became a day to honor military veterans from all wars.

However, it was not until 1968, when the Uniform Holiday Bill was signed by Congress, that Veteran’s Day became a federal holiday. However, this bill (which designated Washington’s Birthday, Memorial Day, Columbus Day, and Veteran’s Day as Monday holidays, ensuring that many Americans would have a three-day weekend, which lawmakers believed would inject life into the economy) not only caused a lot of confusion as to when Veterans Day should be observed, but was also ignored by many Americans who still observed it on November 11.

In 1975, President Gerald Ford signed a law that reverted Veterans Day back to November 11 for the entire country. Therefore, no matter what day of the week November 11 falls on, it is observed as Veterans Day, a day that continues to honor both living and deceased American military veterans.

If you’d like to learn about the cremation services, our empathetic and knowledgeable staff at Moles Farewell Tributes & Crematory – Bayview Chapel can help. We also serve the areas of Bellingham, Ferndale and Mount Vernon, WA. You can come to our funeral home at 2465 Lakeway Dr., Bellingham, WA 98229 or you can contact us today at (360) 733-0510. 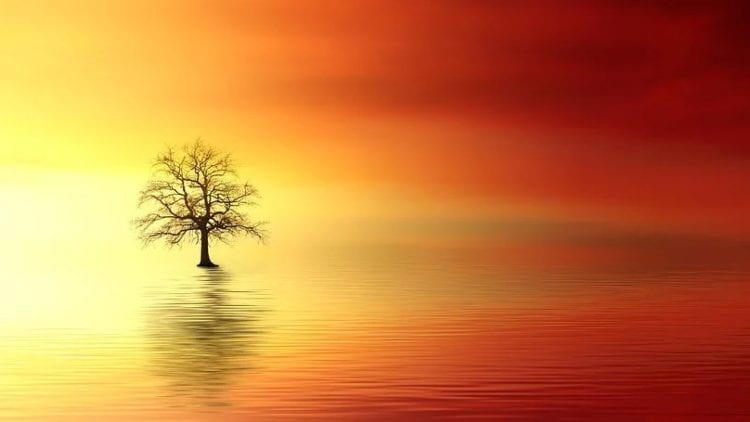