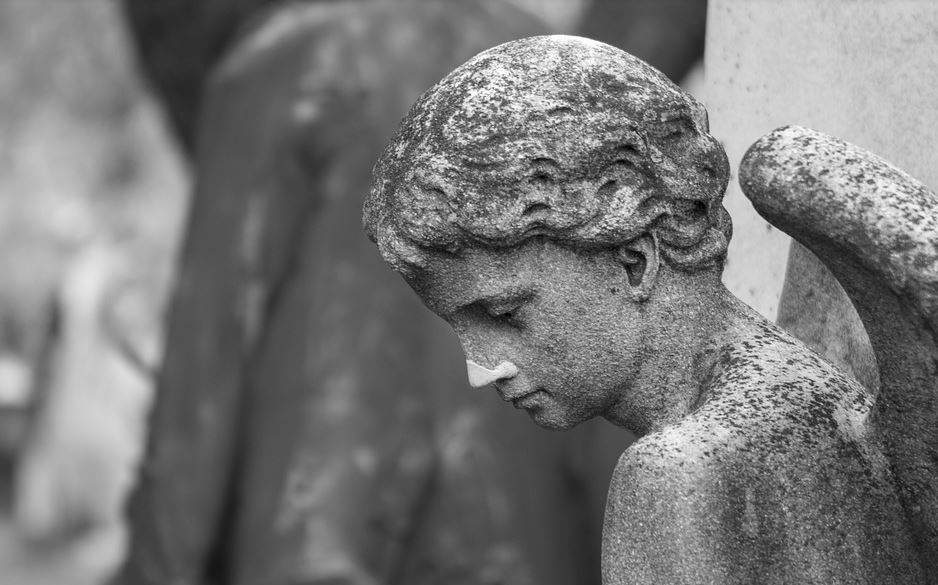 The Love of My Life

Helping write obituaries is among the cremation services offered in Ferndale, WA. While it may not seem natural to peruse obituaries to find incredible stories of love and devotion, there are many obituaries where spouses – or the children of a parent who’s died – pay the ultimate tribute to their deceased love one.

When Kevin Mobley helped write the obituary for his wife, Vivian, his devotion and love for her were obvious: “Kevin remembers this day very vividly, as the day he met the love of his life. He remembers what she had on; he remembers her smile and her beautiful eyes, and he remembers what love at first sight felt like. After dating for 2 years, Kevin asked Vivian for her hand in marriage and the two joined their lives on March 13, 1982 at the exact place they first met. Westside Baptist Church became not only their meeting place and wedding place, but their worship place. The next years were spent forming the life they always dreamed of. Vivian loved the closeness of the Mobley family because when you marry a Mobley, you become a part of a very close-knit family! Kevin and Vivian added to their family with the birth of their children, CJ and Robyn. Vivian’s life was filled with an abundance of happy times that only children can bring; from helping with their activities, to leading children’s church, she spent many hours supporting and being a cheerleader in every aspect of their lives.”

Larry and Hedy Webster had the joy of 57 years of marriage. When Larry died, his children included this in his obituary: “Larry is survived by Hedy Emerson Webster, his loving wife of 57 years. Larry and Hedy loved to tell the story of how they fell in love at first sight even though each was engaged to someone else.”

When Roberta “Bert” Duerksen died, her obituary had the story of how her love began for her husband, Dillard: “She met her husband, Dillard of Newton, one evening when she and some classmates were walking down Main St in Halstead. She fell in love at first sight with his Turquoise 1960 Ford Starliner and then eventually him.”

Frieda Cohen’s children described their parents’ love in humorous ways: “Their courtship was love at first sight complicated by mutual stubbornness. Love preserved and they married in 1947…Frieda’s warmth and wonderful entertaining more than made up for her husband’s bad jokes, and together they made many lifelong friends…In 2004 Frieda’s partner, her best friend and pain in the butt husband lost his long battle with cancer. Honestly her life was never the same after Paul’s death. She missed him terribly and thought of him every day.”

Kathy Solum’s family describes the love that brought Martin Solum and her together: “Her brothers were all not at all happy when she suddenly showed up one Christmas with a man that she met at a bar and claimed that it was love at first sight! No matter anyone’s objections, she began making wedding plans. Six months later, June 24, 1989, she married Martin Solum, of Albuquerque, New Mexico. They enjoyed a love that was admired by many. Martin’s devotion to Kathy began by a chance meeting, and endures, unwavering beyond her time here.”

For additional information about obituaries and cremation services, our compassionate and experienced team at Moles Farewell Tributes & Crematory – Ferndale is here to help. You can visit our funeral home at 2039 Main St., Ferndale, WA 98248, or you can call us today at (360) 384-1391. We also serve the areas of Bellingham, Ferndale and Mount Vernon, WA. 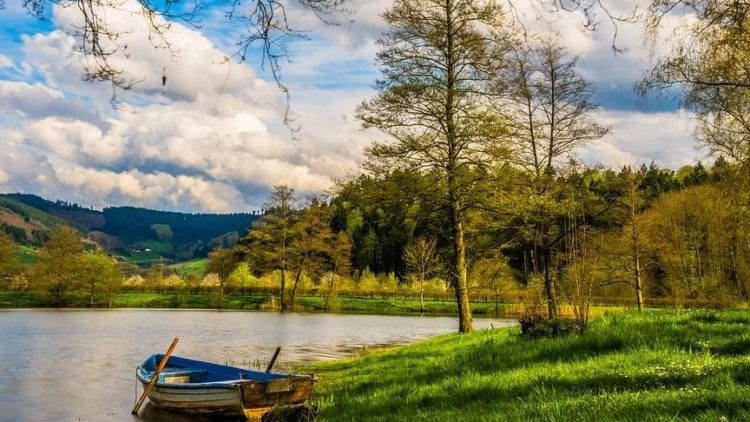