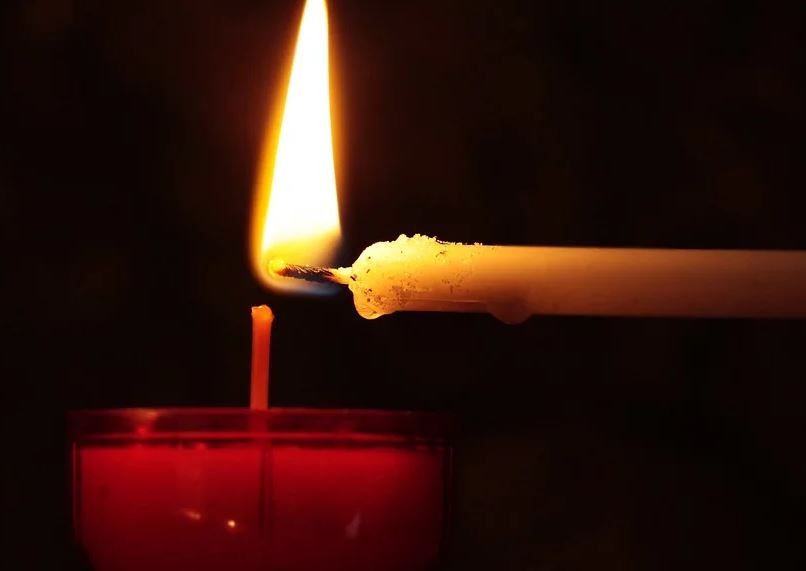 How Not to be Rude at Memorial Service

After a Bellingham cremation, the family of the person who died will most likely hold a memorial service to both remember their loved one and to give friends and family an opportunity to grieve together and say goodbye.

Memorial services tend to be less structured – and less formal – than traditional funeral services, but that doesn’t mean that there are certain rules of etiquette that should not be violated. Most of these unspoken rules are about respect for the person who died and for the family that is grieving.

The first way to not be rude at a memorial service is to show up after it’s already started. Although some circumstances beyond your control may have you running a little late (make a discreet entrance and stand in the back if this happens), the best plan is to leave in plenty of time to get to the service at least 15 minutes before it begins.

Another way to not be rude at a memorial service is to dress appropriately. At some memorial services, attendees may be asked to wear specific clothing that were favorites of the deceased loved one. If you’re able, you should comply with those requests. If you’re not, and there are no special clothing requests, then dress modestly and tastefully.

We’ve gotten so used to bringing a bottle of water or a cup of coffee with us wherever we go that we have come to believe that we can take them anywhere, even in venues where they should not be, such as church services, funerals, and memorial services. If you have a cup of coffee or a bottle of water, leave it in your car. It’s considered a distraction and it’s also considered to be disrespectful of the occasion.

We all tend to have a natural curiosity about how people died, especially if the death is sudden or unexpected. However, it’s considered to be rude and intrusive to ask family members about the details of their loved one’s death at the memorial service – or, frankly, at any time. If they choose, at some point, to privately share the details with you, that’s a different matter. But you should never be the one to ask.

Posting on social media has become second nature for some people. Whether it’s newsworthy or not, some people post almost continuously. However, even if you’re a moderate social media user, it’s considered rude to post anything about the death or the memorial service of someone who has died before the family has posted anything. Being on the cautious side, even after the family has posted about the death and memorial service, will show respect for them and for the person who died.

For information about the services provided in a Bellingham cremation, our compassionate and experienced team at Moles Farewell Tributes & Crematory – Bayview Chapel is here to help. You can visit our funeral home at 2465 Lakeway Dr., Bellingham, WA 98229 or you can call us today at (360) 733-0510. 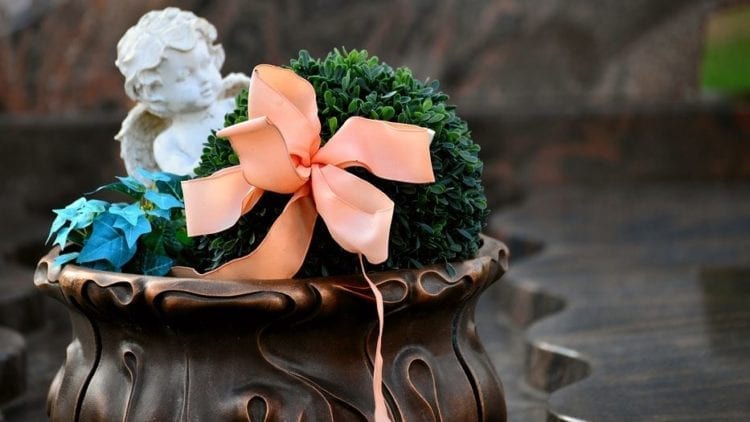 Culture: How We View Death