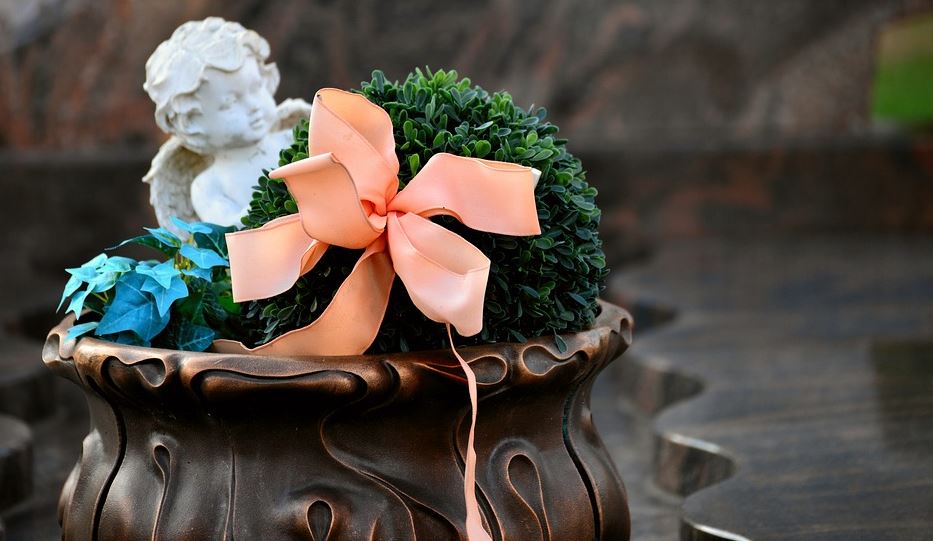 Culture: How We View Death

After a cremation service in Bellingham, WA, you likely will have a service or an event to honor the memory of your loved one. The service or event may be one of mourning or one of celebration, but either way there is sure to be somberness and tears among some of the mourners.

Death itself is a universal experience: it is the cessation of life. However, your culture has a lot to do with how you view death itself.

In Korean culture, cremation is the preferred method of final disposition when people die. A popular way to use the cremation remains is to have them transformed into colorful beads. Unlike cremation jewelry in the West, these beads are not worn, but instead are put on display in the homes of the deceased’s family.

While black is the traditional color of mourning in the West, Chinese mourn their dead by wearing white (black is considered to be an unlucky color). Therefore, white flowers are never given to Chinese mourners.

The time allocated for mourning in Chinese culture is much longer than that in Western culture. For Buddhist priests, the official mourning period may last as many as 100 days. The rituals of mourning in China are extensive and professional mourners are often hired to be a part of the mourning ceremonies.

Chinese traditionalists feel that their culture of mourning has been compromised by Western influence among younger people, so part of the rituals of mourning includes learning what is emotionally appropriate to express grief for the dead.

In Japan, death is seen as an act of liberation. Therefore, Japanese culture places great importance on the acceptance of death rather than mourning death. The death rituals include things like mourners bringing condolence money to the wakes of people who have died. The money is placed in pristine white envelopes that are tied with a white and black ribbon.

Similar to the origins of Halloween in the West, Japan has a specific time of the year – August, during a three-day holiday known as Obon – when they collectively remember their dead. During this holiday, it is believed that the spirits of all those who have died returned to their family homes, with the power to curse or bless those who are still living.

In Ghana, the belief in the afterlife influences the culture surrounding death. Elaborate caskets are a feature of funerals in Ghana. Custom-made caskets that say something about the deceased are commonplace and caskets are seen as the vehicle by which the deceased will travel to the next life. It is not unusual to see caskets that look like cars, planes, or even soda bottles.

Funerals in Ghana are more important than just about any other life event. Most weddings in Ghana cost significantly less than funerals there.

Among Indian Hindus, death is seen as a family affair. People generally die at home instead of in hospitals. Hindu culture believes that the body dies, but the soul lives on (karma), so it’s important that the souls of the deceased be released as quickly as possible after death. Cremations generally take place within 24 hours after death occurs. Cremation remains are usually spread over water.

If you’d like to learn about having a cremation service in Bellingham, WA, our empathetic and knowledgeable staff at Moles Farewell Tributes & Crematory – Bayview Chapel can help. You can come to our funeral home at 2465 Lakeway Dr., Bellingham, WA 98229 or you can contact us today at (360) 733-0510. 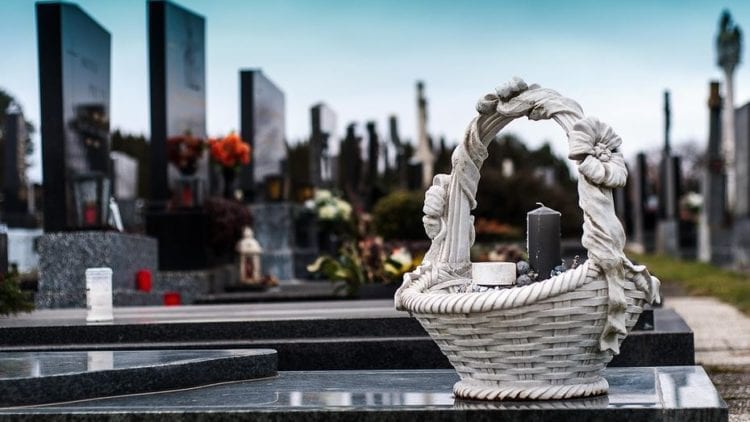 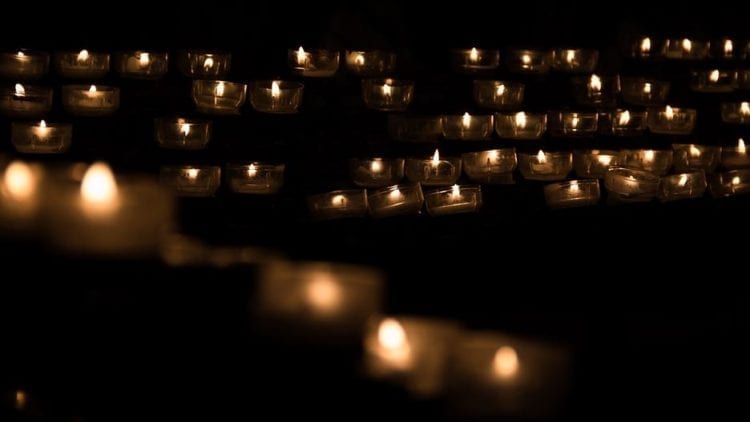 Types of Grief after Death